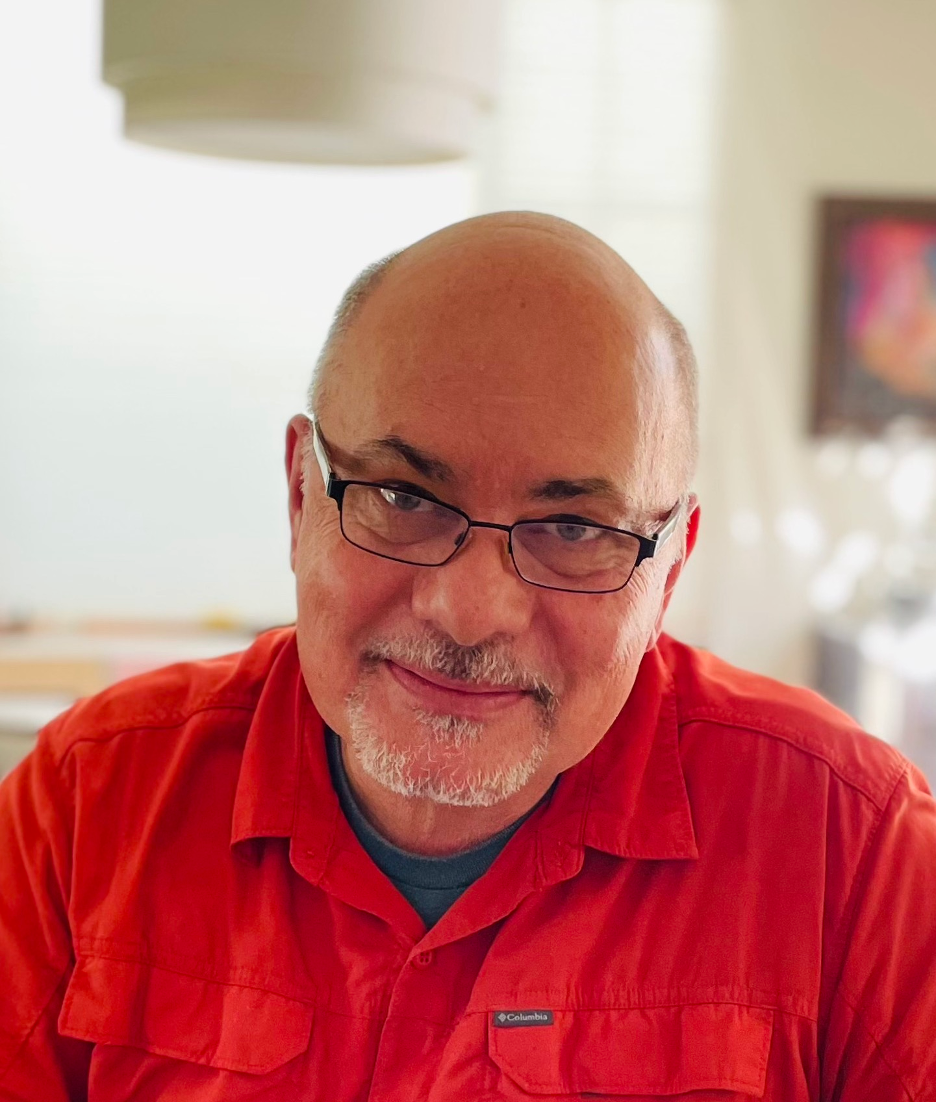 July 19, 2022 - Plamen Atanassov, UC Irvine Chancellor’s Professor of chemical and biomolecular engineering, has been elected the next president of the International Society of Electrochemistry. The ISE, based in Switzerland, includes members from more than 70 countries and is organized in over 40 regional sections. Atanassov’s appointment starts Jan. 2, 2025. He will serve a total of six years: two as president-elect, two as president and two as past president.

A specialist in electrochemistry, Atanassov has developed electrochemical biosensor technologies for biomedical, environmental, food safety and defense applications. Over the last 20 years, he also has created materials for energy conversion: electrocatalysts for fuel cells and electrolyzes, as well as bio-electrochemical systems for energy harvesting and water treatment.

“I am both humbled and touched to be elected president of ISE – a scholarly organization of which I feel deeply connected and admire,” said Atanassov, who was elected an ISE fellow in 2020. “These past three years have been challenging beyond our imagination with a pandemic and now a war in Ukraine. I’m from Bulgaria, where I received all my degrees and started my career in its Academy of Sciences. I further trained at the Frumkin Institute of Electrochemistry in Moscow and the Biochemistry Institute in Vilnius, Lithuania, and then East Berlin. I feel the rift and pain of Europe in this perilous moment.

“Today, we are faced with the societal and technological demands of shifting away from fossil fuels. This call is more urgent because of  the war. Decarbonization is the focus of an industrial transformation, and electrochemical sciences and engineering play a critical, fundamental part. As ISE president, I will work to increase awareness of the role of electrochemistry for decarbonizing the future.”

Atanassov joined the UCI faculty in the newly formed Department of Chemical and Biomolecular Engineering in fall 2018 after more than two decades at the University of New Mexico. A prolific innovator, he has more than 30 years of experience focused on electrochemistry and energy materials research. A fellow of the National Academy of Inventors, he is a co-inventor on more than 55 U.S. patents, resulting in two lines of currently manufactured electrocatalysts. He has published more than 440 journal articles. He was elected fellow of The Electrochemical Society (2017) and received its Energy Technology Research Award (2018) for his work on non-platinum electrocatalysts.

“ISE is the No. 1 international society dedicated to electrochemistry globally, and its president is a global ambassador for the field,” wrote Reginald Penner, Chancellor’s Professor of chemistry in the UCI School of Physical Sciences, in an email to colleagues.