Atanassov Selected Fellow of the International Society of Electrochemistry 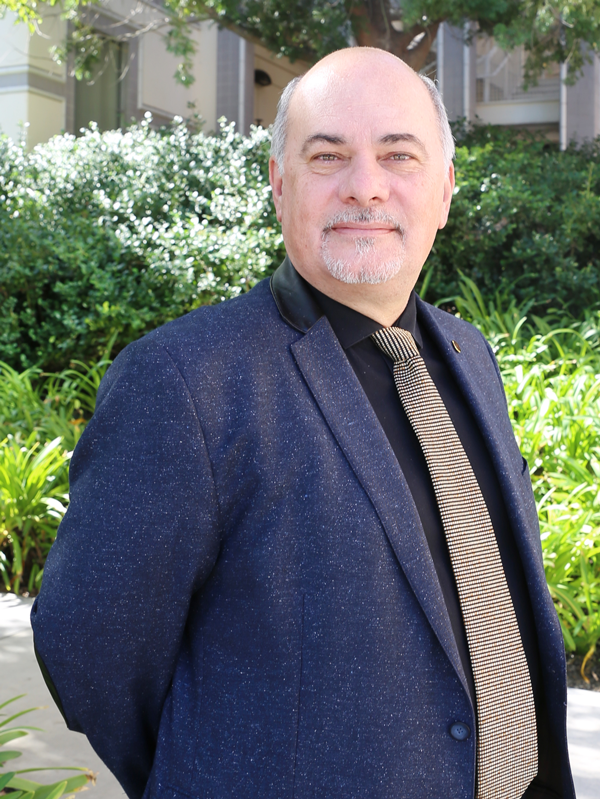 May 19, 2020 - Plamen Atanassov, UC Irvine Chancellor’s Professor of chemical & biomolecular engineering, materials science & engineering, and chemistry, has been named a fellow of the International Society of Electrochemistry in recognition of his excellent scientific record and contributions to the field.

Atanassov, a specialist in electrochemistry, began his career by developing electrochemical biosensor technologies for biomedical, environmental, food safety and defense applications; over the last 20 years, he also has created materials for energy conversion: electrocatalysts for fuel cells and electrolyzes, as well as bioelectrochemical systems for energy harvesting and water treatment. He has advised 35 graduated doctoral students and 20 postdocs, most of whom are practicing electrochemical scientists and engineers in academia, national laboratories, industry or learned society publishing houses. His former students and postdocs have started six technology enterprises.

Atanassov joined the UCI faculty in the newly formed Department of Chemical & Biomolecular Engineering in fall 2018 after more than two decades at the University of New Mexico. A prolific innovator, he has more than 30 years of experience focused on electrochemistry and energy materials research. A fellow of the National Academy of Inventors, he is a co-inventor on more than 50 U.S. patents, resulting in two lines of currently manufactured electrocatalysts. He has published more than 400 journal articles.

“This is a very high honor, and I am extremely happy about this recognition,” said Atanassov, who is one of four researchers being inducted as ISE fellows this year. Fellows are nominated and selected based on scientific merit. Atanassov is also a fellow of The Electrochemical Society (ECS), one of only 10 American academics to be fellows of both ISE and ECS. “I could not have been where I am without the contributions of so many: students and associates, collaborators, and academic and industrial partners. I owe much of this to them – I call all of them friends!”

The ISE was founded in 1949 by leading European and American electrochemists to serve the growing needs of electrochemistry. The worldwide organization includes members from more than 70 industrialized and developing countries on all of the world’s continents.