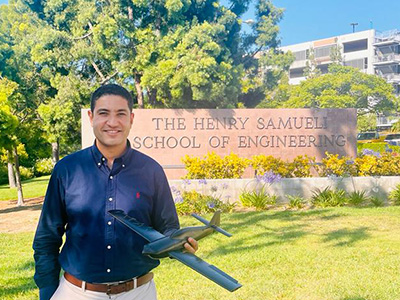 Project: A Variational Theory of Aerodynamics

The project will further develop a new theory of lift, discovered by Taha, which not only solves a century-old technical challenge in aerodynamics, but also fundamentally changes how researchers understand flight. Currently, the main theory of lift taught in aeronautical engineering schools and found in textbooks is attributed to German mathematician Martin Kutta, published in 1910. Kutta’s theory, however, is confined to special types of shapes of airplane wing sections: those with a single sharp edge at the rear. It fails to apply if wings have multiple sharp edges, no sharp edges, a single sharp edge in the front, or even a single rear sharp edge in an unsteady flow. The new variational theory of lift applies the Hertz principle of least curvature, which is rarely found in textbooks of classical physics, and is generally applicable to all those cases. Taha’s variational theory is derived from philosophical principles in classical mechanics that were available to the early pioneers of aviation, but just not pursued.