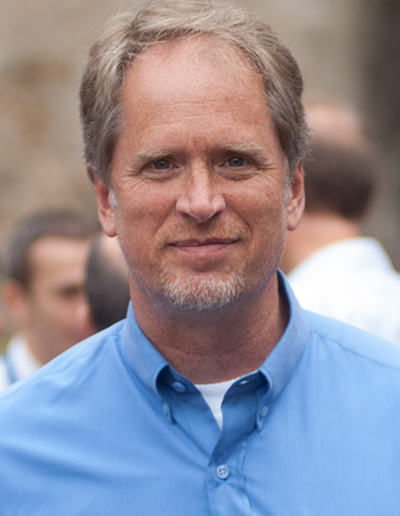 The award is named after two of the most influential electrical engineers of the 20th century. Harry Nyquist made fundamental contributions to feedback control theory and digital sampling, and Claude Shannon is known as the father of information theory. Swindlehurst is one of two individuals to receive the honor, given to those who, over a period of years, have made outstanding technical contributions to theory and/or practice in technical areas as demonstrated by publications, patents or impact on the field.

”It is a tremendous honor, and also incredibly humbling, to receive an award named after these two giants of our field,” said Swindlehurst. “I have been blessed with many influential mentors, collaborators and industrious students; this award belongs as much to them as to me.”

The award will be given to Swindlehurst at the 2023 IEEE International Conference on Acoustics, Speech, and Signal Processing, which will take place June 4 to 9, on the island of Rhodes in Greece.