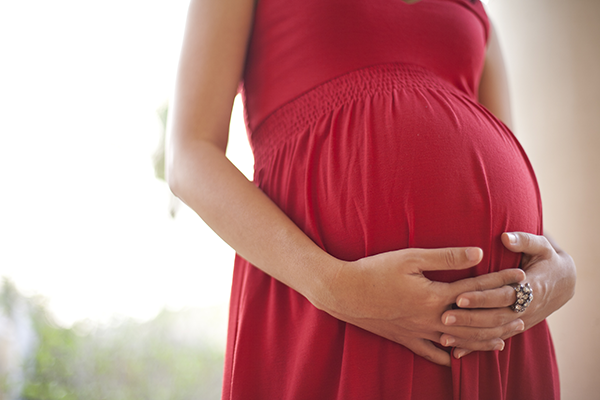 Nov. 23, 2022 - UC Irvine engineering researchers have developed a novel method of monitoring fetal heart rate through a compact abdominal patch embedded with an algorithm called Lullaby. Looking to improve prenatal care, the innovative wearable device will allow expectant mothers to monitor fetal and maternal health while at home — users will just need a smartphone. The research was published in IEEE Sensors Letters on Aug. 19.

Regular tracking of fetal heart rate is vital to monitoring the healthy development of a fetus. Many pregnant women rely on ultrasound tests, but these are not continuous and require a trained ultrasound technician.

“This is a big and important project that our team has been pursuing for years,” said Cao, whose HERO Lab has conducted pioneering advances in the acquisition, extraction and analysis of fetal electrocardiogram (ECG) assessment using an innovative cloud-based abdominal patch. The Lullaby algorithm works by extracting the fetal heartbeats and removing the maternal ECG to make the fetal ECG more prominent. 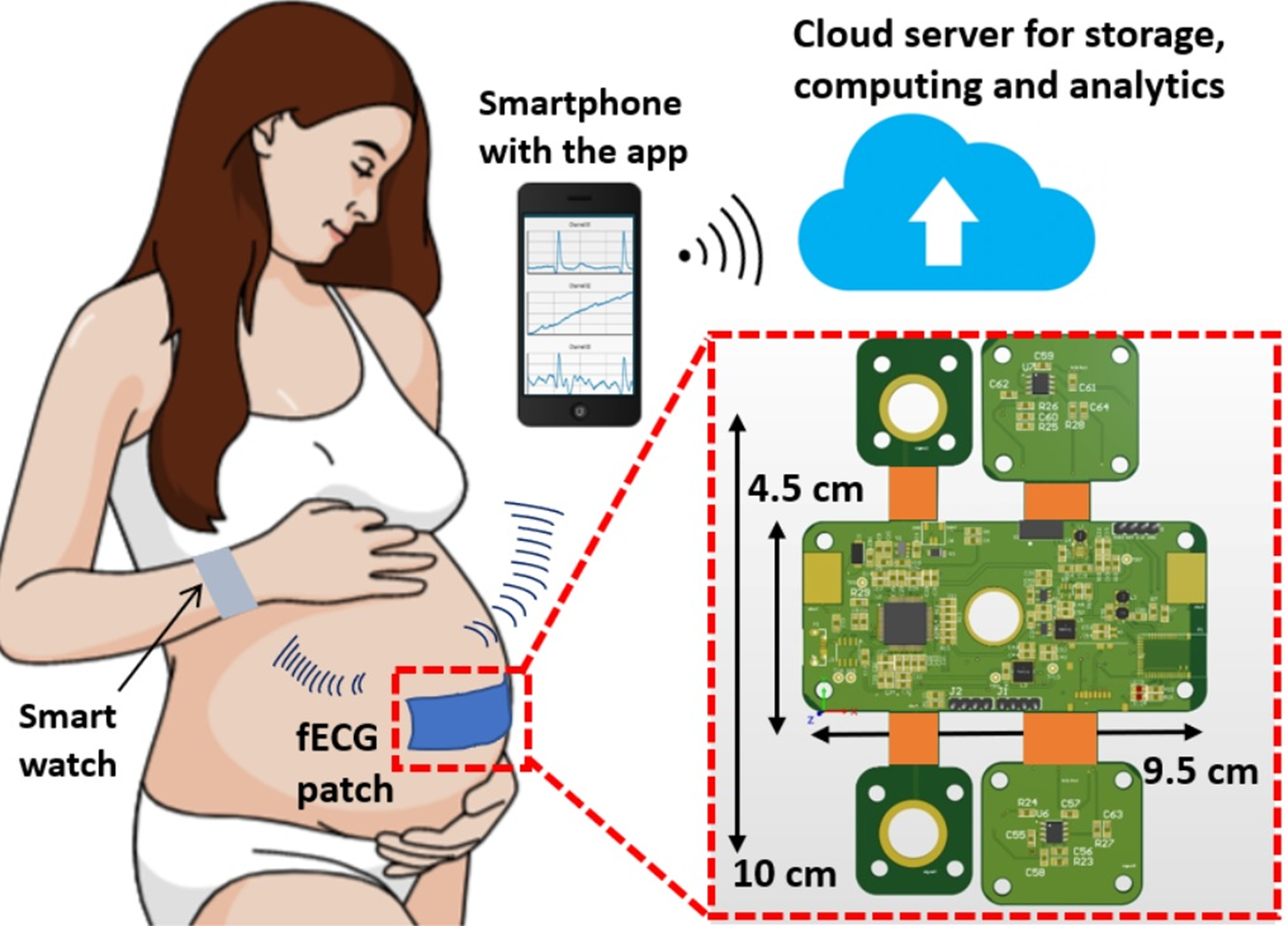 Typically, ECG algorithms need to be offloaded onto a larger device, such as cloud computing, but this can be costly. Lullaby reduces the computation so it can be placed on a microcontroller, which not only reduces cost but also increases the security of information.

Developing Lullaby required a fair amount of trial and error. A large portion of the work involved math and programming — taking an idea and figuring out how to translate it into code. The team faced challenges in distinguishing the outside noise interfering with the ECG signal due to continuous monitoring, whether it was the baby’s movement or merely not receiving a proper signal. A healthy individual’s heartbeat should have a periodic rhythm, Jilani explained. By calculating the distances between each peak, the team could use these as reference points to help discern which heartbeats were true or false. They’ve addressed these issues in the new iteration of the algorithm to make Lullaby faster and more accurate. 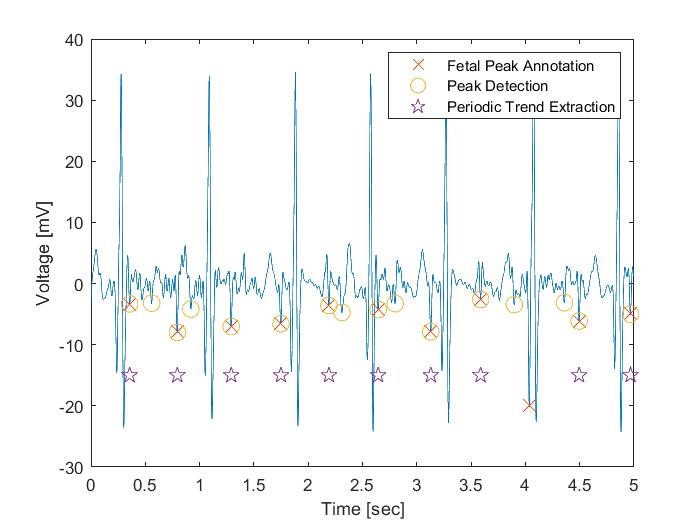 “We found out some interesting things, for example, we can represent the low-frequency baseline oscillations through a moving mean rather than a low pass filter, which increased our speed for that computation by about 10 times,” said Jilani, first author of the research paper.

Jilani first met Cao as a freshman during an advising session and has worked in his lab for more than three year. “Daniel is an undergrad student, but I feel like I'm talking to a Ph.D. student,” Cao said. “He's a dedicated researcher and can lead a project himself. He is the co-author of many other papers, and he led this important journal paper.”

Following graduation, Jilani plans to attend graduate school, however, rather than going into academia and conducting research as a professor, he would like to make essential medical devices more accessible to disadvantaged communities.

“Working on Lullaby, I realized there are not a lot of people distributing these devices,” Jilani said. “They're all in academia, and they don't get pushed out a lot, so what I really want to do is develop a nonprofit organization to not only research these medical devices for pediatric medicine, but also distribute them and make them more accessible in schools, to low-income families and also rural areas.”

Currently, the researchers have a pending joint patent on Lullaby with UCI and their partner company Sensoriis. The project was funded by UCI’s POP grants and VentureWell.