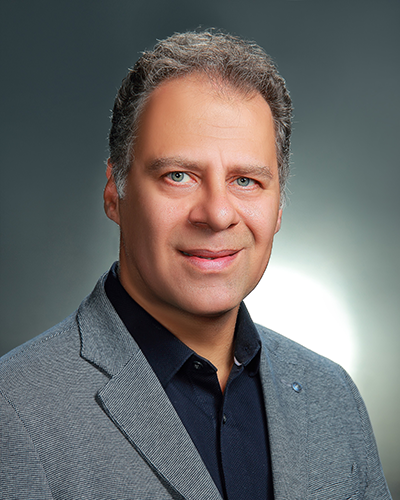 Aug. 4, 2021 –  Payam Heydari, Samueli School professor of electrical engineering and computer science, has been named a UC Irvine Chancellor’s Professor. The title of distinction – granted for a five-year renewable term – recognizes professors who have demonstrated unusual academic merit and whose continued promise for scholarly achievement is unusually high.

Heydari’s research contributions are in microelectronics, specifically in the design and analysis of radio frequency, millimeter-wave and terahertz integrated circuits. His research on new circuit techniques and system architectures paved the way for silicon technology to be used at speeds and frequencies that were once achieved only by a combination of other materials. His contributions have led to the development of integrated systems that transformed point-to-point wireless communications and created new applications in wireless communications, imaging and sensing. He most recent paper presents innovative transceiver architectures for emerging applications such as wireless communications at speeds that are two orders-of-magnitude higher than the recently deployed 5G.