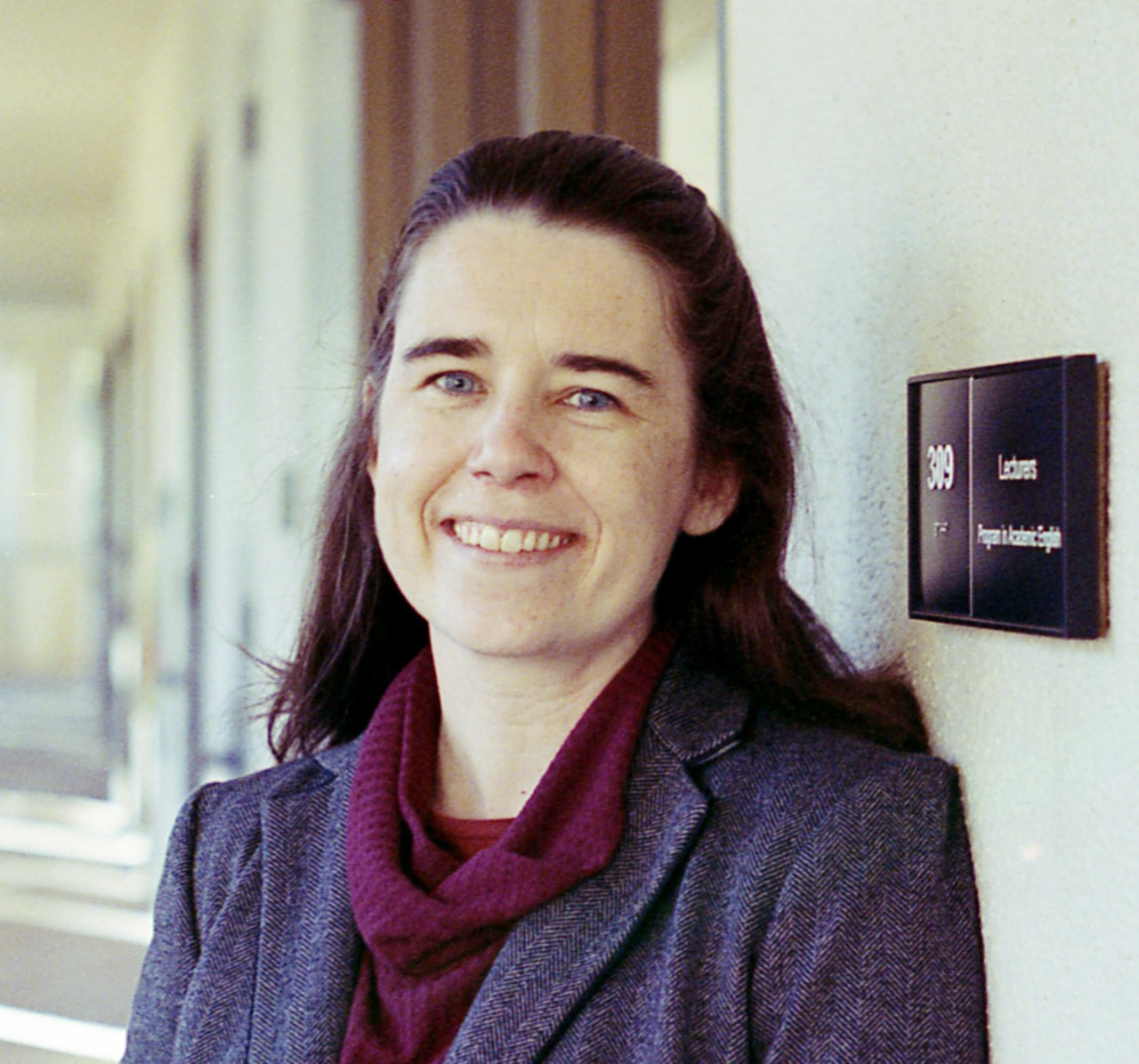 The National Institutes for Health has granted Loveless a Maximizing Opportunities for Scientific and Academic Independent Careers (MOSAIC) Postdoctoral Career Transition Award to Promote Diversity (K99/R00). The MOSAIC K99/R00 program supports early career, independent investigators from diverse backgrounds conducting research in NIH mission areas. The long-term goal of the program is to enhance diversity in the biomedical research workforce. The award includes $100,000 per year for the one or two years of the mentored phase and up to $249,000 per year for three years for the independent phase.

“I’m grateful that the study section and program official thought my proposal had promise,” said Loveless, recalling the reviewers’ comments as kind, fair and constructive. “I’m extremely excited about the possibilities the award supports.”

If Loveless is able to secure an independent faculty position, she will take the funding with her to her own lab. She will continue developing her new DNA recorder, called Prime Editor CHYRON or peCHYRON, which will offer deeper insight into the lives of cells. peCHYRON is based upon the first DNA recorder Loveless created with adviser Chang Liu, called Cell History Recording by Ordered Insertion (CHYRON). peCHYRON was invented in collaboration with Liu and UCI biomedical engineering doctoral student Courtney Carlson. DNA recording is an experimental paradigm in which cells are given the ability to record their own experiences into their genome, like a growing barcode, while they are still alive.

Unlike CHYRON, peCHRYON causes very little DNA damage. It can also record more information in parallel and at higher fidelity, providing deeper insight into the whole history of the cell. “It’s a better recorder,” Loveless explained. “I’m hopeful that, in the long term, we can start to really understand how something like endogenous DNA damage, which is damage that happens in the natural process of cell growth and division, affects the cells’ later development.”

Liu, associate professor of biomedical engineering and director of the Liu Laboratory for Synthetic Evolution where Loveless currently works, said, “Theresa’s research is motivated by a fundamental question in developmental biology: How does a cell’s past experiences shape its present? The K99 award will support Theresa’s development of a new genetic technology that will let us answer that question in vivo.” 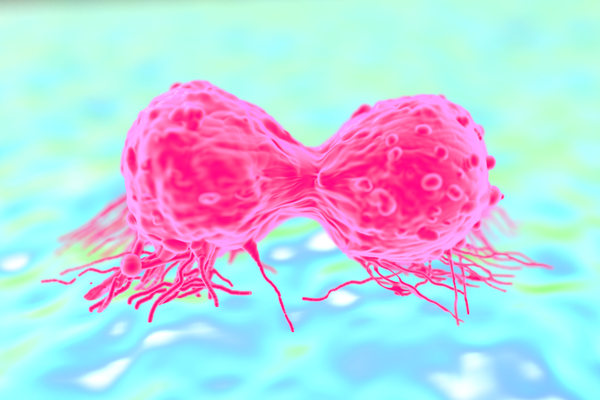 Loveless’ current work focuses on breast cancer cells. She seeks to understand how cells’ response to DNA-damaging chemotherapy drugs affects their development of resistance to the chemotherapy. This work is enabled by multidisciplinary collaborations at UCI: with her K99 co-mentor Qing Nie, professor of mathematics with a joint appointment in biomedical engineering and an expert in extracting biological insights from quantitative data; and with Olga Razorenova, molecular biology and biochemistry associate professor and an expert in tying changes in the molecular biology of cancer cells to their behavior. Ultimately, Loveless seeks to discover how the DNA damage response could be modulated to prevent cancer cells from becoming resistant to chemotherapy.

What makes DNA recorders so valuable is the ability to study whole histories of cells, without damaging them. Mammals are too large and complicated to follow all of their cells with microscopy for their entire life. But peCHYRON has the potential to make long-term, large-scale cell tracking in mammals possible.

“I’ve learned so much as a postdoc,” said Loveless. “The Samueli School of Engineering has been a great environment. And Chang is an excellent adviser. He’s very intentional about understanding ‘Where does this person want to go? And what do they need to know to get there?’”

Liu added, “I’m confident Theresa will be a wonderfully successful independent scientist, not only because she has intelligence, creativity and leadership skills in spades, but because she truly loves doing science. Nothing gets in the way of that.”

MOSAIC K99/R00 scholars are expected to be part of organized scientific cohorts and participate in mentoring, networking and professional development activities. Loveless will be part of a cohort organized by the American Society for Cell Biology. At UCI, Loveless benefits from an additional program of scientific and career development enrichment as a fellow of the Center for Multiscale Cell Fate. She has previously been involved in such activities; for example, as a graduate student, she organized mentoring workshops for women and parents in science.

Loveless became disabled in graduate school. She developed persistent pain and weakness in her hands and wrists due to severe tendinitis. “After 15 years of training to become an experiential scientist, I couldn’t use my hands,” she said. “I had absolutely no idea what to do.” By strictly limiting movements that cause injury, she is now able to do experiments for about eight hours per week. She has learned to find resources that have let her stay in science, and she has been engaged in increasing representation for the disability community.

Even during the COVID-19 pandemic, Loveless has connected with a community of disabled students across the University of California system. Zoom meetings changed the way people communicated and actually opened up connections to those for whom physical meetings would be difficult or prohibitive.

She has learned that many small changes can have a big effect on disability inclusion, and she intends to pool resources and create a lab accessibility best-practices document for the UC. ”A systemwide plan would empower advisers to make their labs more accessible proactively, and make sure disabled STEM students know about all the resources and accommodations that have helped others,” said Loveless. “It’s totally been eye-opening – the ways in which we can make science so much more accessible.

“We’ve really been limited by not including everybody. We need more scientists, not fewer.”