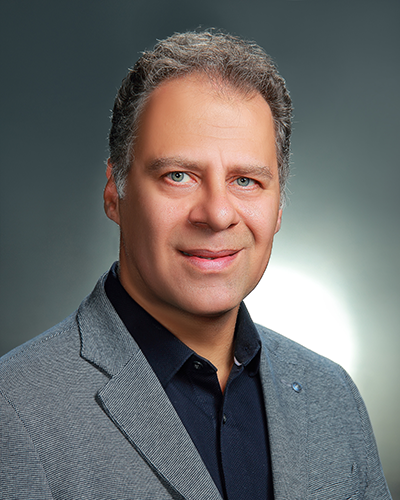 May 5, 2021 – Payam Heydari, UC Irvine professor of electrical engineering and computer science, has won a best paper award from the 2021 IEEE Custom Integrated Circuits Conference, a flagship conference of the IEEE Solid-State Circuits Society. Heydari’s single-author paper, "Transceivers for 6G Wireless Communications: Challenges and Design Solutions," was announced as the Outstanding Invited Paper at the conference’s closing ceremony on April 30, 2021.

In his latest paper, Heydari identifies and addresses a number of challenges when designing or enabling next-generation wireless communications systems. Heydari explained, “I laid the groundwork for a very important notion: There is a fundamental barrier in implementing the next generation of transmitters and receivers for 6G wireless communication. I argue that the current receivers and transmitters that are currently used in iPhones, any smart phones or any kind of electronic gadget are simply incapable of achieving the promised performance of the 6G wireless communications. The promise of 6G can never be achieved using existing solutions. 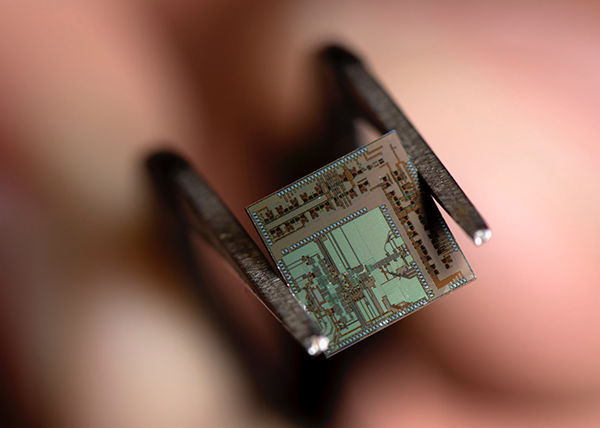 “I have proposed a groundbreaking, paradigm-shifting design philosophy that mitigates those fundamental barriers,” said Heydari. This design philosophy is based on the realization of modulation and demodulation schemes directly in radio frequency and analog domains. The approach addresses energy inefficiency of current state-of-the-art transceivers by removing “power-hungry” analog-to-digital and digital-to-analog converters, substantially relaxing the complexity of the baseband unit, while simultaneously achieving high-spectral efficiency.

The innovative transceiver architectures presented in Heydari’s paper will bring about new, emerging applications such as wireless communications at speeds that are two orders-of-magnitude higher than the recently deployed 5G. Heydari’s research on radio frequency, millimeter-wave and terahertz integrated circuits has garnered extensive attention as a result of the U.S. administration’s recent investments in semiconductors.