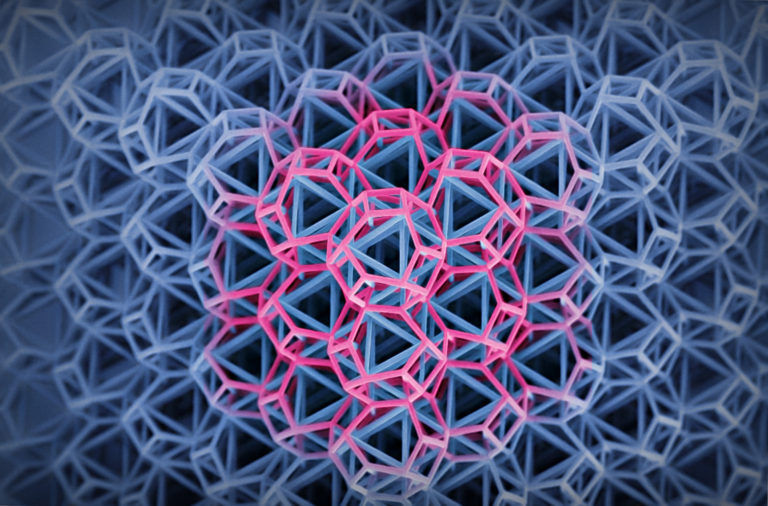 March 11, 2021 - Catastrophic collapse of materials and structures is the inevitable consequence of a chain reaction of locally confined damage – from solid ceramics that snap after the development of a small crack to metal space trusses that give way after the warping of a single strut.

In a study published this week in Advanced Materials, engineers at the University of California, Irvine and the Georgia Institute of Technology describe the creation of a new class of mechanical metamaterials that delocalize deformations to prevent failure. They did so by turning to tensegrity, a century-old design principle in which isolated rigid bars are integrated into a flexible mesh of tethers to produce very lightweight, self-tensioning truss structures. 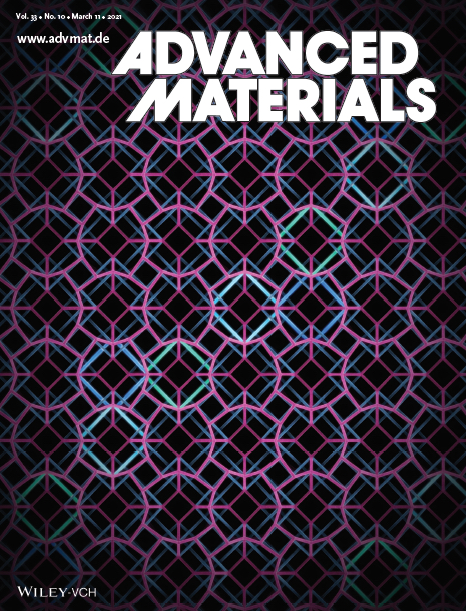 Starting with 950 nanometer-diameter members, the team used a sophisticated direct laser writing technique to generate elementary cells sized between 10 and 20 microns. These were built up into eight-unit supercells that could be assembled with others to make a continuous structure. The researchers then conducted computational modeling and laboratory experiments and observed that the constructs exhibited uniquely homogenous deformation behavior free from localized overstress or underuse.

The team showed that the new metamaterials feature a 25-fold enhancement in deformability and an orders-of-magnitude increase in energy absorption over state-of-the-art lattice arrangements.

“Tensegrity structures have been studied for decades, particularly in the context of architectural design, and they have recently been found in a number of biological systems,” said senior co-author Lorenzo Valdevit, a UCI professor of materials science and engineering who directs the Architected Materials Group. “Proper periodic tensegrity lattices were theoretically conceptualized only a few years ago by our co-author Julian Rimoli at Georgia Tech, but through this project we have achieved the first physical implementation and performance demonstration of these metamaterials.”

While developing structural configurations for planetary landers, the Georgia Tech team discovered that tensegrity-based vehicles could withstand severe deformation, or buckling, of its individual components without collapsing, something never observed in other structures.

“This gave us the idea of creating metamaterials that exploit the same principle, which led us to the discovery of the first-ever 3D tensegrity metamaterial,” explained Rimoli, aerospace engineering professor at Georgia Tech.

Made possible by novel additive manufacturing techniques, extremely lightweight yet strong and rigid conventional structures based on micrometer-scale trusses and lattices have been of keen interest to engineers for their potential to replace heavier, solid substances in aircraft, wind turbine blades and a host of other applications. Though possessing many desirable qualities, these advanced materials can – like any load-bearing structure – still be susceptible to catastrophic destruction if overloaded.

“In familiar nano-architected materials, failure usually starts with a highly localized deformation,” said first author Jens Bauer, a UCI research scientist in mechanical and aerospace engineering. “Shear bands, surface cracks, and buckling of walls and struts in one area can cause a chain reaction leading to the collapse of an entire structure.”

He explained that truss lattices begin to collapse when compressive members buckle, since those in tension cannot. Typically, these parts are interconnected at common nodes, meaning that once one fails, damage can quickly spread throughout the entire structure.

In contrast, the compressive members of tensegrity architectures form closed loops, isolated from one another and only connected by tensile members. Therefore, instability of compressive members can only propagate through tensile load paths, which – provided they do not rupture – cannot experience instability. Push down on a tensegrity system and the whole structure compresses uniformly, preventing localized damage that would otherwise cause catastrophic failure. 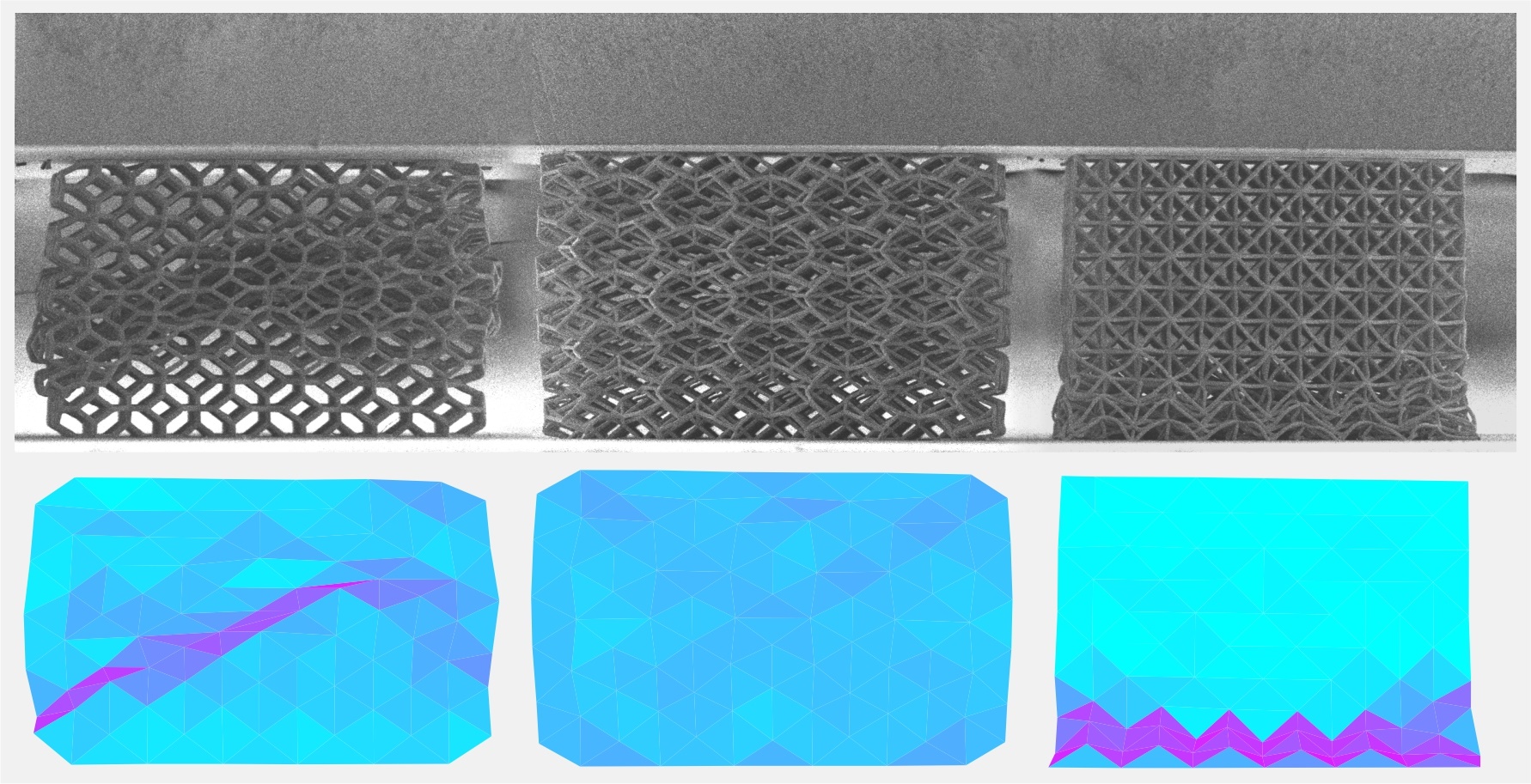 According to Valdevit, who’s also a professor of mechanical and aerospace engineering at UCI, tensegrity metamaterials demonstrate an unprecedented combination of failure resistance, extreme energy absorption, deformability and strength, outperforming all other types of state-of-the-art lightweight architectures.

Julie Kraus, a graduate student in the Rimoli laboratory at Georgia Tech, participated in this research, as did Cameron Crook, a UCI graduate student in materials science and engineering. Funding was made available by NASA and the National Science Foundation.