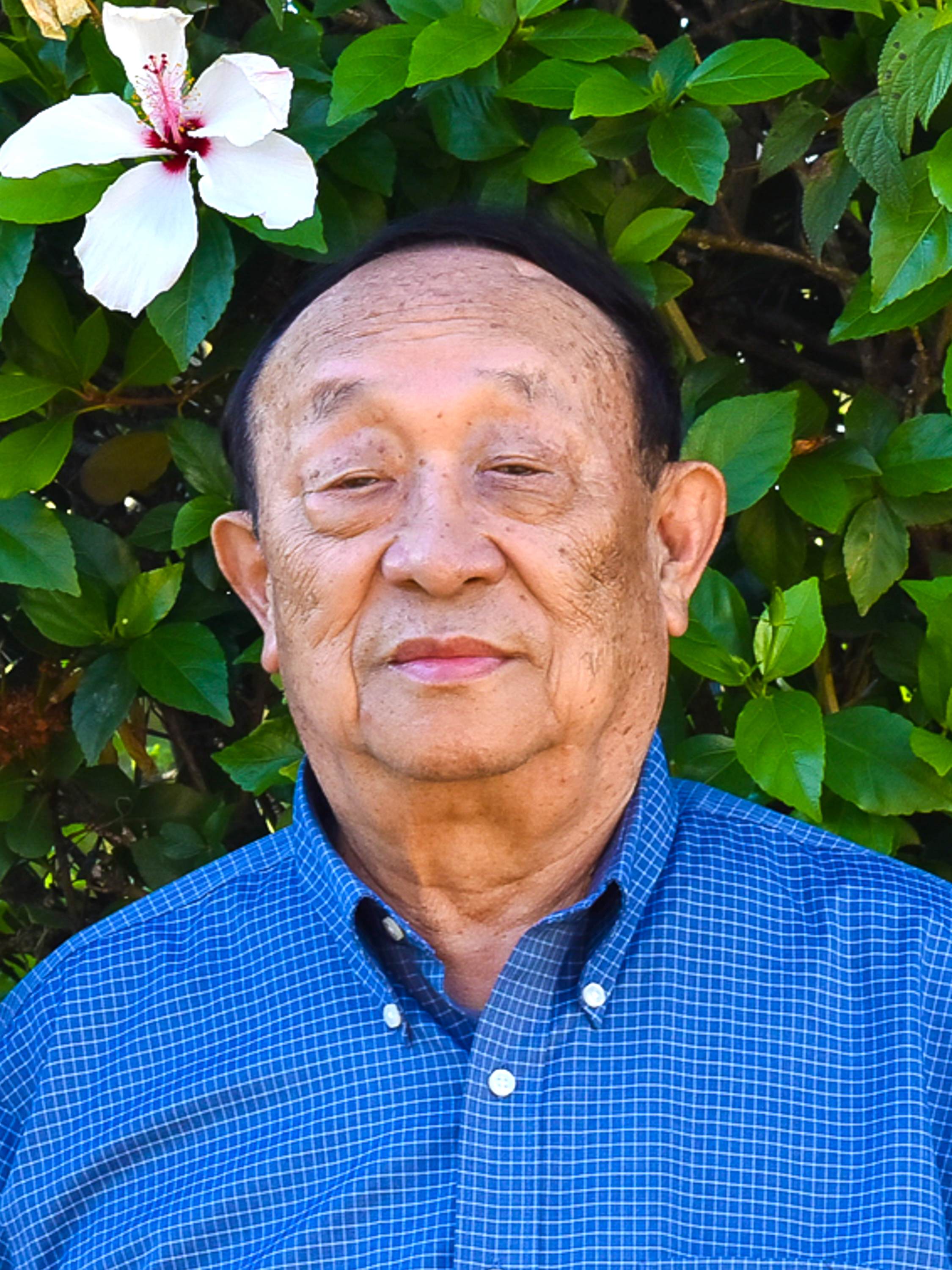 Feb. 24, 2021 - Samueli School Professor Emeritus Henry Lim, a founder of the school’s Department of Chemical and Biochemical Engineering, passed away on Feb. 12, 2021, at age 85. Several days later, on Feb. 19, his wife, Sun Boo (Sunny) passed away as well.

Lim was recruited to UC Irvine in 1987 by former engineering dean William Sirignano, Distinguished Professor of mechanical and aerospace engineering, who remembered the Lims as “wonderful people. Henry was an exceptionally strong scholar and a pioneering leader. He faced magnificently the challenges of starting a new department and new curricula here at UCI,” Sirignano said.

Upon arriving at UCI, Lim helped develop a graduate program in biochemical engineering. He then worked to create a full undergraduate and graduate curriculum, as well as the necessary laboratories, that led to the establishment in 1994 of the Department of Chemical and Biochemical Engineering. The following year, he brought materials science faculty, who had been affiliated with the Department of Mechanical Engineering, into the department and served as founding chair of the combined department until 1997. He was an active faculty member until his retirement in 2009.

The author of more than 120 journal articles, Lim co-authored two influential books in the field: “Biological Wastewater Treatment” in 1980 and “Fed-Batch Cultures” in 2013. He was elected to the Korean Academy of Science and Technology in 1997, becoming a senior member in 2004.

Tributes to Lim poured in via email in response to the notice of his passing sent to faculty by Vasan Venugopalan, current department chair and professor of chemical and biomolecular engineering.

“His advice was valued on broader topics well beyond biochemical and chemical engineering,” remembered Sirignano. “Henry Lim's stature, energy, sound values and optimistic, friendly style created an extraordinarily good impression for a school of engineering that was working hard at that time to gain recognition on campus, in the supporting business community and in the engineering academic community.”

Said Enrique Lavernia, Distinguished Professor of materials science and engineering, and former UCI provost, “I will forever remain grateful for the privilege of having had Henry as a colleague and a mentor for numerous years.  His sage advice was always welcome and it helped me, in no small way, as I embarked in the various administrative roles that I have been entrusted with.”

Martha Mecartney, professor of materials science and engineering who joined UCI in 1990, said: “I remember Henry being so welcoming to the orphaned MSE faculty, and how he laid out a strategy to build on our common strengths. As I look at the two departments today in preparing the GAANN (Graduate Assistance in Areas of National Need) Fellowship proposal, I know he would be so proud of what CBE has become, with incredible strengths in biochemical (biomolecular) engineering.”

“Henry was a kind and generous mentor when I first joined UCI,” said Albert Yee, chemical and biomolecular engineering professor.

Added Farghalli A. Mohamed, professor emeritus of materials science & engineering and mechanical & aerospace engineering: “I interacted with him extensively during the process
of transferring the materials science and engineering faculty from the Department
of Mechanical and Aerospace Engineering to the Department of Chemical and Biochemical
Engineering, where he served as chair. Although the process was complex in detail
and involved problems dealing with space and courses, he displayed patience and understanding.

“He was very calm when we had a problem. He was very encouraging when we faced a setback. He was candid when we experienced a controversy. He was generous when we needed help.
I [knew] Henry as a colleague, as a gentleman and above all, as a friend. He was a decent
man of noble heart. We all will miss him.”

The Lims are survived by their three children, David, Carol and Michael. Venugopalan said plans are underway to establish a memorial fund in honor of Lim’s leadership and his contributions to UCI.