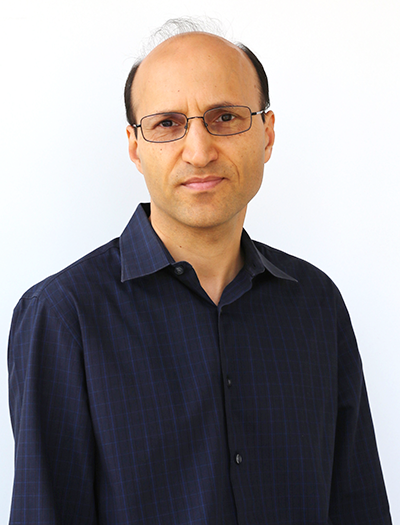 MIMO – or multiple-input and multiple-output – is used in billions of wireless devices to increase capacity and improve communications reliability. Employed in cellular networks, Wi-Fi, telemetry and other common applications, MIMO uses multiple antennas to advance transmission and receiving capabilities.

A fellow of the American Association for the Advancement of Science and the IEEE, Jafarkhani is author of the book “Space-Time Coding: Theory and Practice.” He is an ISI Highly Cited Researcher and the recipient of numerous awards. These include an NSF Career Award in 2003, the 2006 IEEE Marconi Prize Paper Award in Wireless Communications, the 2013 IEEE Eric E. Sumner Award, the 2014 IEEE Communications Society Award for Advances in Communication, and the Samueli School of Engineering 2015-2016 Faculty Excellence in Research Senior Career Award as well as its Fariborz Maseeh Best Faculty Research Award (2007). In 2017, he was inducted into the University of Maryland engineering school’s Innovation Hall of Fame for outstanding contributions to the development of space-time methods and algorithms for multi-antenna wireless communication systems and networks.

Of his most recent IEEE accolade, Jafarkhani said, “It is nice to be recognized by the wireless communications research community and I appreciate the certitude of my colleagues.”