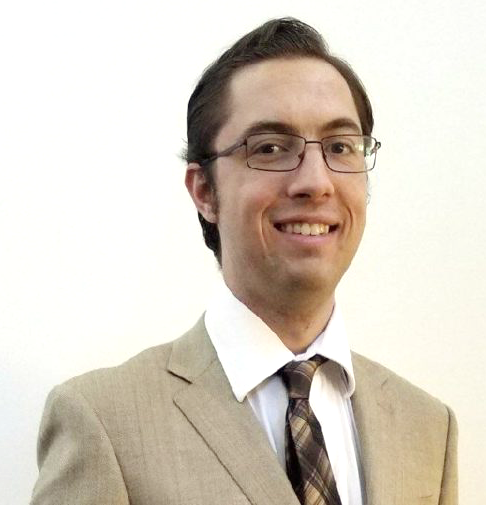 April 19, 2019 - Jordan Edmunds, who earned bachelor’s degrees in electrical engineering and biological sciences at UCI in 2018 before becoming a doctoral student in electrical engineering & computer sciences at UC Berkeley, has been named a 2019 fellow by the Fannie and John Hertz Foundation, a nonprofit organization dedicated to advancing groundbreaking applied science with real-world benefits for all humanity. As an undergraduate at UCI, Edmunds created devices that connect with the human nervous system, including an electrical stimulator to elicit muscle contractions and restore movement to paraplegics. His past work is part of an ongoing research project in UCI’s Brain Computer Interface Lab. Currently, Edmunds is conducting research under the guidance of Michel Maharbiz, UC Berkeley professor of electrical engineering & computer sciences and co-inventor of tiny, wireless sensors called neural dust for use in biomedical implants. Edmunds has produced more than 120 instructional videos (viewable on YouTube) on electrical engineering topics, and he regularly interacts with community middle school students via Berkeley’s Be a Scientist program. After earning his Ph.D., Edmunds plans to continue his research on neural interfaces and become a professor of electrical engineering. The 2019 Hertz Fellowship was awarded to 11 young researchers selected from a pool of more than 840 applicants. The students will receive up to five years of academic support valued at as much as $250,000. The Hertz Foundation’s fellowship guidelines allow awardees the freedom to pursue innovative research wherever it may lead.