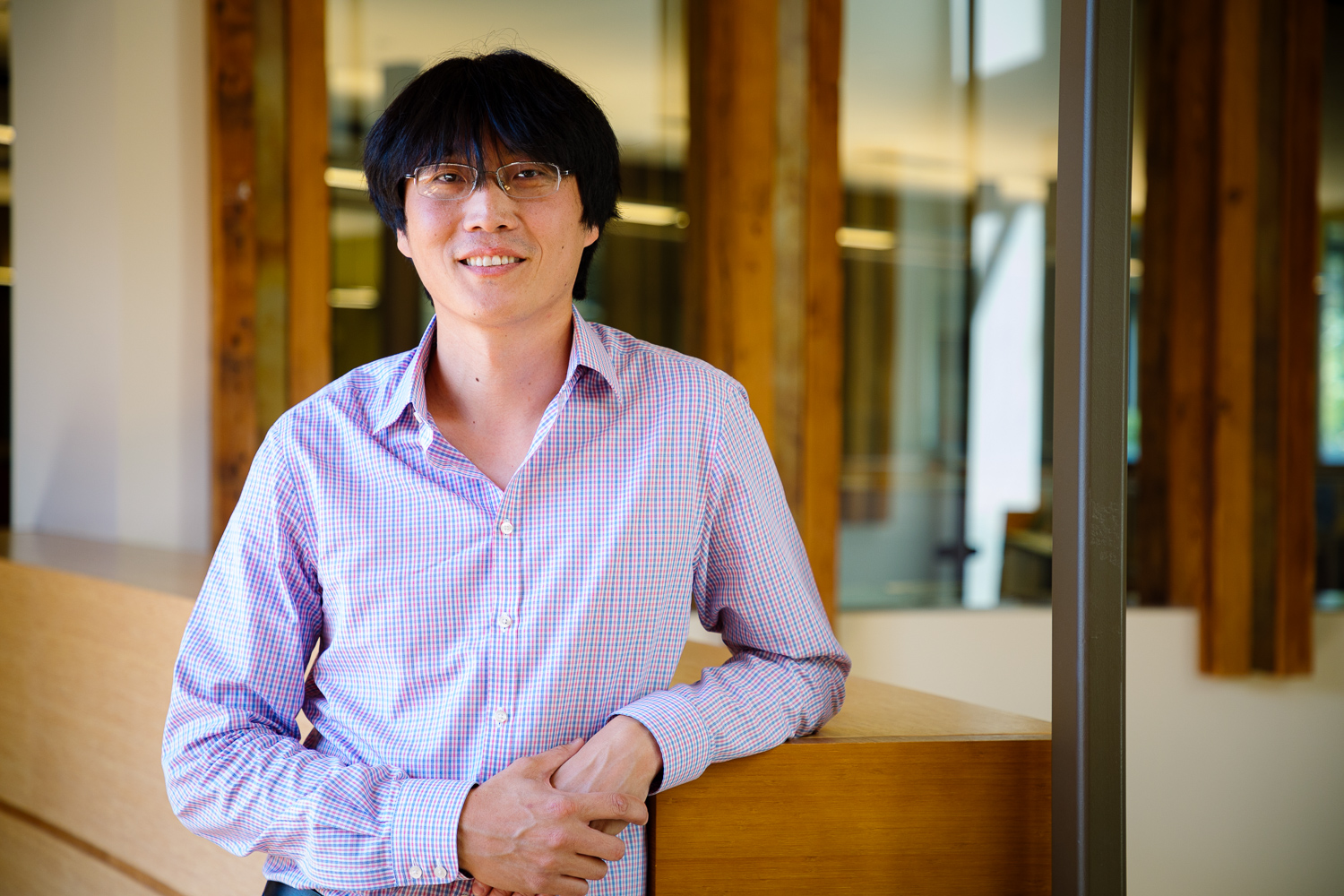 Oct. 15, 2019 - Chang Liu, assistant professor of biomedical engineering, has been named a 2019 Moore Inventor Fellow by the Gordon and Betty Moore Foundation. Liu will receive $825,000 over three years in support of his pioneering efforts to engineer synthetic genetic systems capable of rapid mutation and evolution in living cells. He is one of five fellows to be selected from more than 200 nominations.

Liu’s work aims to transform antibody generation techniques with his invention of engineered yeast cells that act like an immune system, for the rapid evolution of custom antibodies for drug discovery and biomedical research.

“Antibodies are the magic bullets of biology,” said Liu. “They are capable of specifically binding to and neutralizing almost any biomolecule, including disease targets. By turning antibody generation into an easy, effective, cheap and scalable process, we hope to accelerate drug development and drive biomedical research at large.”

“The Moore Inventor Fellowship recognizes the quality of the individual, as well as the quality of the idea,” said Harvey V. Fineberg, M.D., Ph.D., president of the Gordon and Betty Moore Foundation. “The ultimate goal is to convert the ideas into inventions that can change the world.”

Launched in 2016 to celebrate the 50th anniversary of Moore’s Law, the revolutionary prediction that anticipated the exponential growth of computing power, the Moore Inventor Fellows program supports early career scientist-inventors working on innovative projects with the potential to bring about significant change.