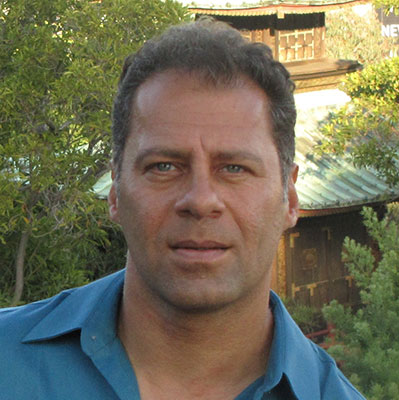 Nov. 30, 2016 – Samueli School electrical engineering and computer science Professor Payam Heydari has been named a 2017 IEEE Fellow in recognition of his contributions to silicon-based millimeter-wave integrated circuits and systems. The Fellow designation is awarded by the board of directors to only one-tenth of one percent of the organization’s voting membership – those considered to have extraordinary records of accomplishment.

Heydari, who joined UC Irvine in 2001, was one of the first engineering researchers to study and design millimeter-wave circuits in nanoscale silicon technologies. He says his pioneering work on silicon-based millimeter-wave integrated circuits led to the world’s first radar-on-chip and the first fully integrated transceivers operating at 100 GHz and above. Additionally, his research on new circuit techniques and system architectures paved the way for silicon technology to be used at speeds and frequencies that were once achieved only by a combination of other materials. His contributions have led to the development of integrated systems that transformed point-to-point wireless communications and created new applications in wireless communications, imaging and sensing.

“I am deeply honored to be recognized by the IEEE as an IEEE Fellow. This recognition is a testimony to many hours of sleepless nights and hard work,” said Heydari, who added that his “outstanding students” deserve some of the credit. “Their contributions to the research projects in my research group over these past 15 years were a big part of this recognition.”

Heydari’s accomplishment will be recognized during opening ceremonies of the 2017 IEEE International Solid-State Circuits Conference in San Francisco next February and at the 2017 IEEE Microwave Symposium in Hawaii next June.