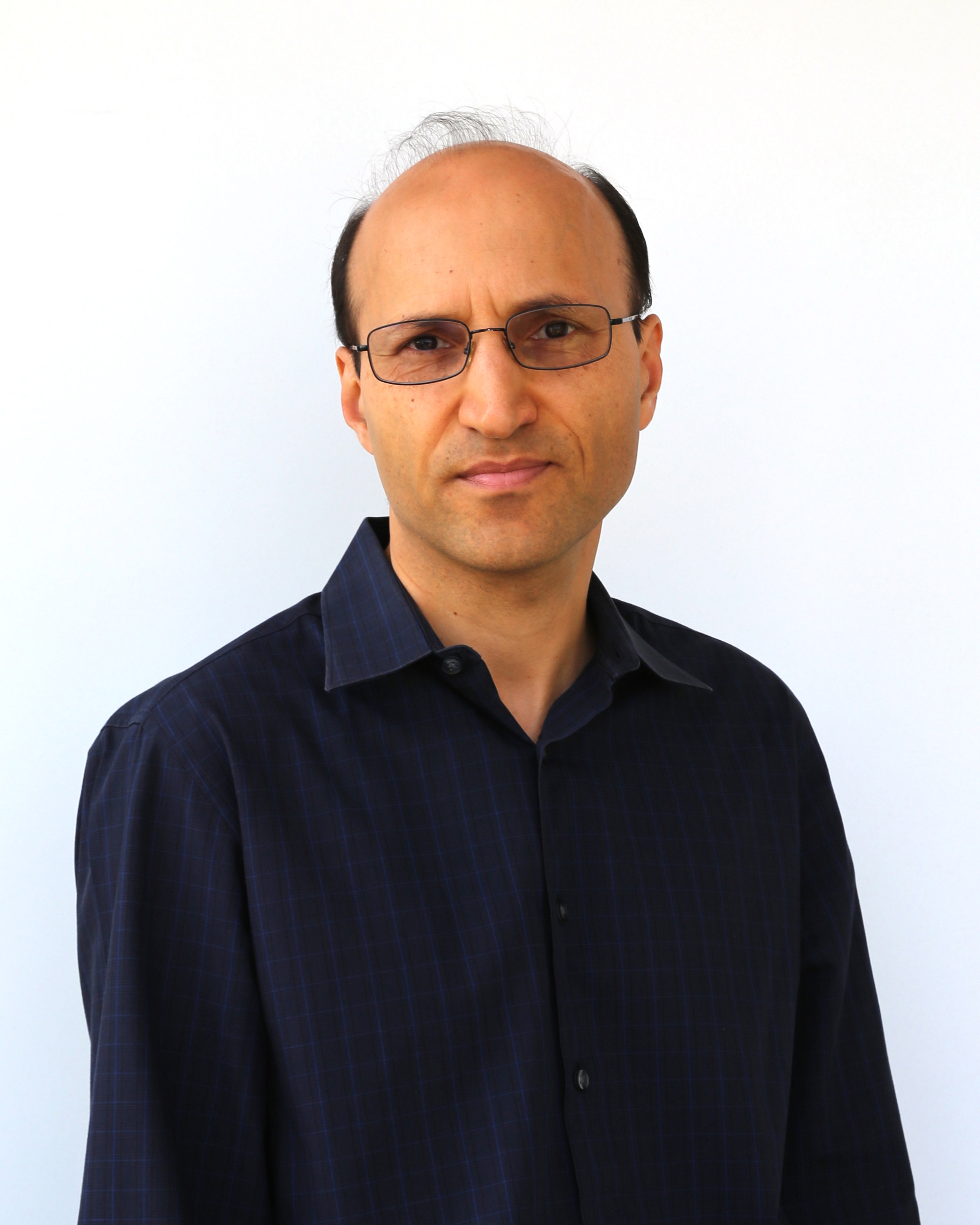 Oct.26, 2016 - Hamid Jafarkhani is part of a four institution research team recently awarded a National Science Foundation grant for its efforts to enhance the public’s access to the radio frequency spectrum -- the part of the electromagnetic spectrum used to facilitate telecommunications and modern information systems essential for public safety, transportation and national defense.

Jafarkhani, a UC Irvine Chancellor’s Professor of electrical engineering and computer science and director of the Center for Pervasive Communications and Computing, is working on “overcoming propagation challenges at millimeter-wave frequencies via reconfigurable antennas” along with colleagues at Boise State University, California State University, Bakersfield and the University of Wisconsin-Madison. The team will receive $1,258,741 over three years.

Smartphone use and demand for wireless broadband access have intensified in recent years, increasing use of the radio frequency spectrum. At the same time, traditional methods of assigning frequencies, coupled with the rise of new wireless technologies have contributed to shortages in available radio frequencies.

“Millimeter-wave frequencies are not used for commercial applications like cellular wireless networks,” explains Jafarkhani. “This is mainly because of the propagation challenges that make it hard to use. If successful, our project will solve some of these problems, and eventually these frequencies can be used in later generations of cellular wireless networks, such as 5G. In my lab, we'll be focusing on the coding and beamforming aspects of the project. The use of this new spectrum will provide more access.”

Jafarkhani’s is one of 11 awards totaling $12 million given by the NSF that addresses grand challenges in wireless communication and access.

"The radio frequency spectrum is a finite but exceedingly valuable natural resource that facilitates a variety of applications and services," said Jim Kurose, head of NSF's Computer and Information Science and Engineering Directorate, which supported the awards together with NSF's Engineering and Math and Physical Sciences Directorates. "The research activities supported by these awards represent bold new approaches with the potential to contribute to improvements in the efficiency of radio spectrum utilization while protecting passive sensing services, and allowing traditionally underserved Americans to benefit from current and future wireless-enabled goods and services."