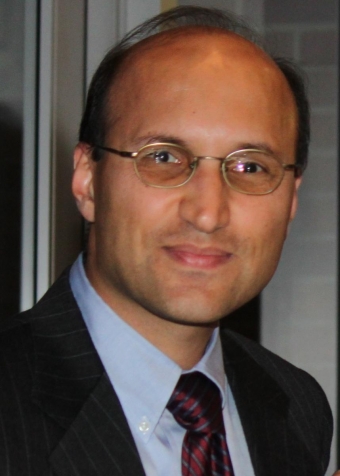 UCI Chancellor’s Professor Hamid Jafarkhani has been recognized by the IEEE for a paper he published 15 years ago.  The IEEE Communications Society Award for Advances in Communication is given to an outstanding paper that opens new lines of work, envisions bold approaches to communications, formulates new problems to solve and essentially enlarges the field of communications engineering.

“It is an honor to receive such a prestigious award,” says Jafarkhani, a professor of electrical engineering and computer sciences and director of UCI’s Center for Pervasive Communications and Computing.