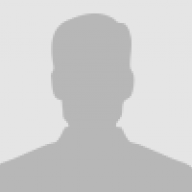 His work has been applied in the areas of aerospace navigation, guidance and control systems.