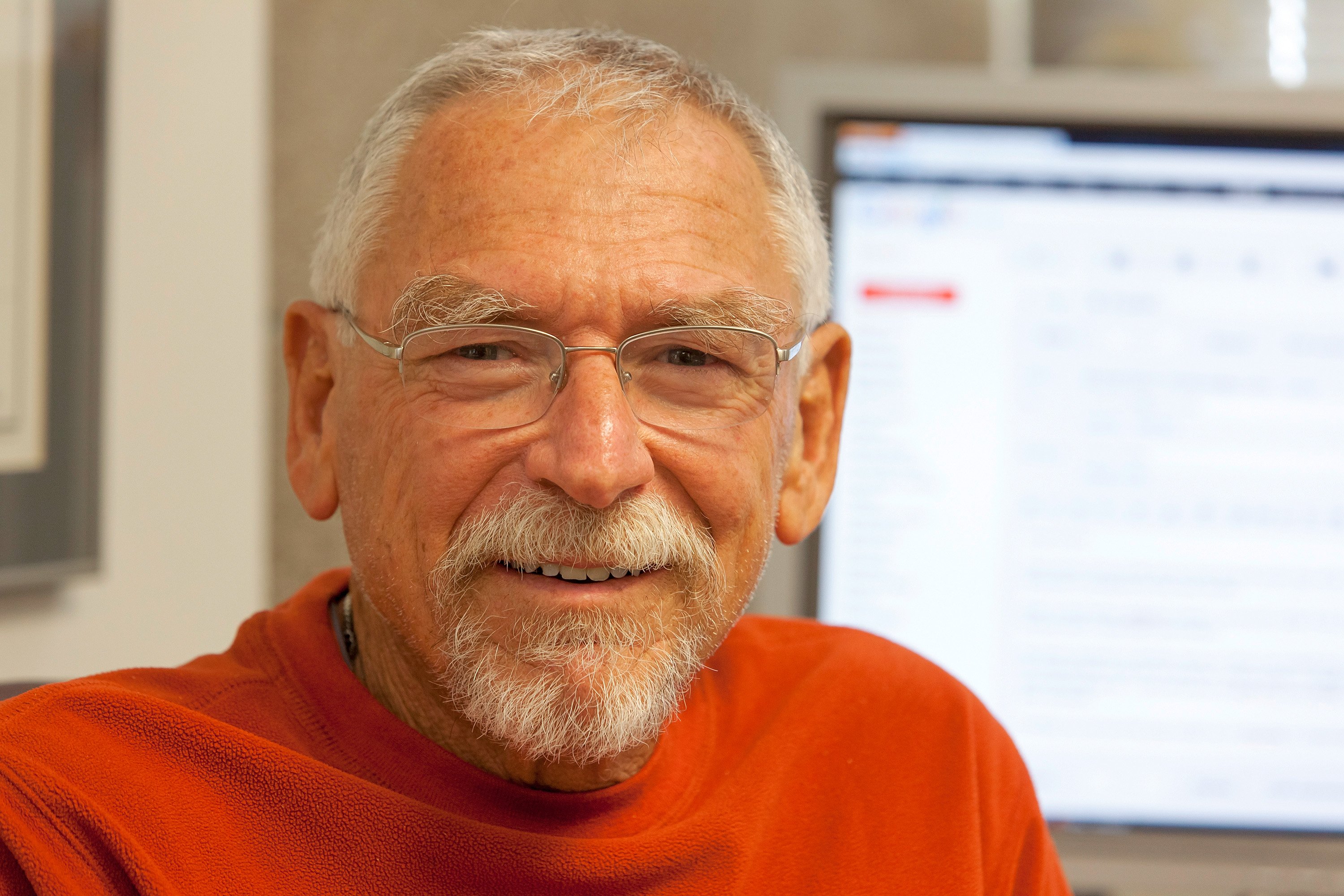 Aug. 16, 2022 - Michael Berns, UC Irvine Distinguished Professor Emeritus of Surgery and Biomedical Engineering, died at his home in Irvine on Saturday, Aug. 13, 2022. The founding director of the UCI Beckman Laser Institute and Medical Clinic served on the UCI faculty for nearly half a century.

Berns earned his undergraduate and graduate degrees from Cornell University in 1964 and 1968, respectively. He came to UCI from the University of Michigan in 1973. He served as chair of the Department of Developmental and Cell Biology within the School of Biological Sciences, and also held appointments in the School of Medicine and Samueli School of Engineering. Berns co-founded, with Arnold Beckman, the Beckman Laser Institute and Medical Clinic in 1982 and served as its director until 2003. He was the Arnold and Mabel Beckman Professor from 1988-2020. Berns also founded the first Laser Microbeam Program and the UCI Photonic Incubator.

According to biomedical engineering department Chair Zoran Nenadic, in an email to the department staff and faculty, “Although a cell biologist by training, Michael was keenly aware that modern biological discoveries would be increasingly reliant on technological solutions. When Dr. Arnold Beckman showed up at Michael’s lab on a rainy morning four decades ago, he was fascinated by Michael’s work on laser microscopy and immediately recognized its potential. His endowment led to the creation of the world-renowned Beckman Laser Institute.”

Berns was also instrumental in pursuing the formation of UCI’s BME department. “Since a great deal of his work was in engineering and there was no bioengineering department at UCI, Michael, together with Bruce Tromberg and Steve George, had a vision to create one,” wrote Nenadic. “In 1998, they applied to the Whitaker Foundation Development Award, which was responsible for seeding many bioengineering/biomedical engineering departments nationwide. While easily the least developed program at the time, this group of enthusiasts shocked the BME world by winning the award. Michael, who was the principal investigator on the proposal, and the research infrastructure that he had built at the BLI were instrumental in persuading the reviewers.”

Berns’ pioneering work focused on the use of laser technology in medical and biological research. He developed tools and techniques for the surgical use of lasers, down to the level of manipulating single cells and individual chromosomes. He published extensively on the use of lasers in both biomedical research and medical treatment of illnesses, including skin disorders, vascular disease, eye problems and cancer.

He was an elected fellow/member in numerous scientific and engineering societies, including the Royal Society of Biology of Great Britain, the Academy of the Royal Norwegian Academy of Sciences and Letters, the American Association for the Advancement of Science, the American Institute for Medical and Biological Engineering, and the American Society for Laser Medicine and Surgery. Most recently, Berns was recognized by the International Society for Optics and Photonics with the 2022 SPIE Gold Medal. In 1994, he was awarded the UCI Medal – the highest award at UCI for outstanding career achievements.

His scientific achievements were numerous and impactful. His work has been cited over 26,000 times, spanning the fields of developmental biology, DNA repair, mechanobiology, the cytoskeleton, fertility, preservation of endangered species and immunology, to name just a few.

Said UCI Chancellor Howard Gillman, in a message to the campus community, “Michael Berns will be greatly missed by his friends and professional colleagues around the world. The entire university community joins me in sending condolences to his devoted children, Greg and Tammy.”