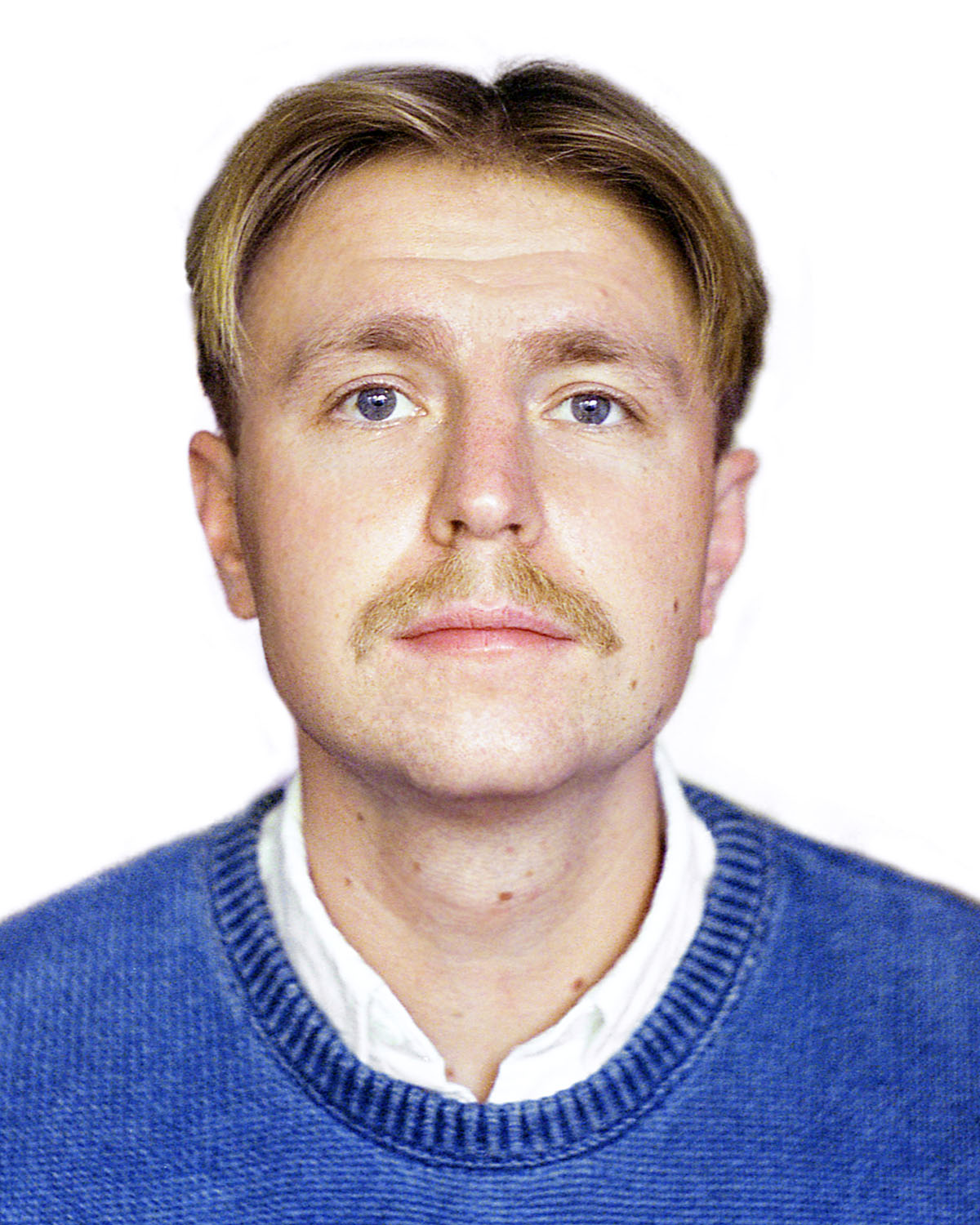 April 13, 2022 - UC Irvine biomedical engineering graduate student Alexander (Olek) Pisera is one of 30 graduate students nationwide, selected from a pool of more than 1,800 applicants, who are being named a 2022 Paul & Daisy Soros Fellow today.

The Soros Fellowships for New Americans is a merit-based graduate school program for immigrants and children of immigrants. Fellows are selected for their potential to make significant contributions to the United States and receive up to $90,000 in funding to support their graduate studies.

Pisera conducts research in the lab of Chang Liu, associate professor of biomedical engineering. He is interested in the application and development of new technologies specifically enabled by developments in DNA synthesis and screening. In the Liu lab, he is building a synthetic biological system that could allow for discovery of antibodies against classes of mammalian cell surface proteins that have been inaccessible with current technologies.

“Synthetic biology is a field that requires extremely precise experimentation and patience,” said Pisera. “Success in building a system combining parts from different species requires stacking a series of carefully derived truths. In the end, a well-built system can provide an impossibly precise and useful medicine or research tool that can change the world.”

Pisera was born in the United States to parents who emigrated from Lodz, Poland, while it was still under a communist regime. He grew up in the working-class suburb of Bedford, Massachusetts. He earned a bachelor’s degree in chemical and biomolecular engineering at Johns Hopkins University and then spent a few years as a research associate in several therapeutics companies, including a cancer immunotherapy company, a gene therapy company and a CRISPR company. He came to UCI to begin his doctoral studies in 2020.

“I am proud to win this fellowship and join a community of immigrants and children of immigrants who are making a place for themselves in the U.S.,” said Pisera, who is the second graduate student to win a Soros Fellowship at UCI. Jeff Sheng, a studio art master’s student, received it in 2005.