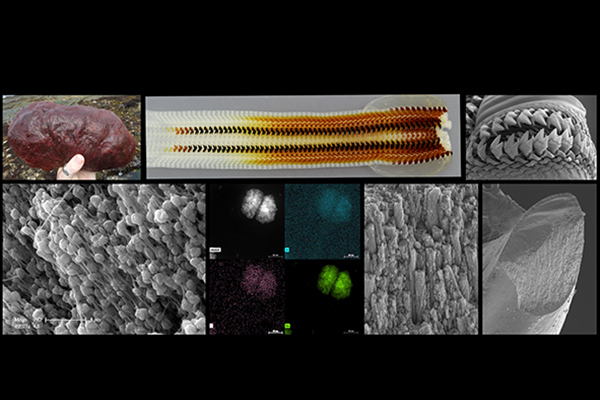 Feb. 10, 2022 – The teeth of a mollusk can not only capture and chew food to nurture its body, but the marine choppers also hold insights into creating advanced, lower-cost and environmentally friendly materials.

David Kisailus, UC Irvine professor, and graduate student Taifeng Wang, both in materials science and engineering, took a close look at the ultrahard teeth of the Northern Pacific Cryptochiton stelleri or gumboot chiton. Their findings are published in the Small Structures April 2022 issue. 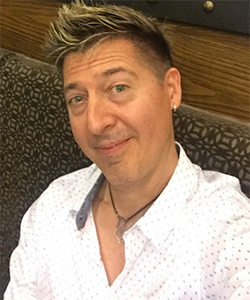 “The findings in our work are critical, as it not only provides an understanding of the precision of natural systems in mineralization to form high-performance architected materials, but also provides insights into bioinspired synthetic pathways to a new generation of advanced materials in a broad range of applications from wear-resistant materials to energy storage systems,” said Kisailus.

Gumboot chitons are plant-eating invertebrates that use their ultrahard teeth to scrape and grind algal deposits from coastal rocks. Kisailus’ team previously found that these teeth are constructed of highly aligned magnetic nanorods, which provide strength and resistance. To better understand how the nanorods are formed, Kisailus and colleagues used nanostructural and chemical analysis of the gumboot chitons’ teeth during early-stage of maturity. This investigation revealed, for the first time in natural systems, that at early stages of tooth development, pre-assembled organic fibrous material (chitin) guided the formation of these rods via a highly ordered, mesocrystalline iron oxide known as ferrihydrite.

Further examination of the mesocrystalline structures uncovered a spherulitic-like architecture often found in semi-crystalline polymeric materials. The researchers determined that each of these particles had an underlying organic framework (i.e., phosphorylated proteins coupled with the pre-assembled chitin) that controlled the formation and growth of these iron oxide particles.

Additional analysis showed that the ferrihydrite, a relatively unstable phase of iron oxide, eventually transformed to mesocrystalline magnetite (a more stable and magnetic material) via a shear-induced phase transformation. It then grew to form the final form of continuous ultrahard magnetite nanorods in the fully mature teeth via Ostwald ripening, a process by which smaller particles dissolve and re-deposit to form larger particles. 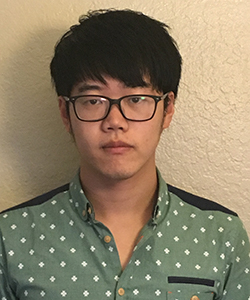 Since these ultrahard materials are synthesized at near room temperature and under mild physiological conditions, understanding how they are formed could provide low-cost and environmentally friendly fabrication of engineering materials with superior properties.

Funding for this research was provided by the U.S. Army Research Office.