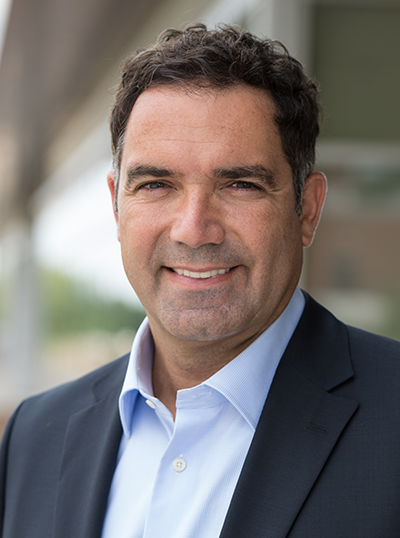 Nov. 21, 2022 - Vojislav Stamenkovic, professor of chemical and biomolecular engineering who has a joint appointment in chemistry, has been named to the 2022 Highly Cited Researchers global list by Web of Science group, joining 15 other UC Irvine professors on this year’s list.

This is the fourth year that Stamenkovic has been included on this list of researchers who have distinguished themselves by publishing a large number of papers that rank in the top 1% by citation for their field and year of publication, demonstrating significant research influence among their peers.

Stamenkovic is a leading expert in the design and synthesis of functional materials for electrochemical applications, primarily in the fields of hydrogen production, polymer electrolyte membrane fuel cells, electrolyzers and batteries. His research interests include materials for energy conversion and storage, electrocatalysis, spectroelectrochemistry, as well as functional biomaterials.

Stamenkovic is the inaugural director of the Horiba Institute for Mobility and Connectivity². He joined the Samueli School faculty in 2020 from the U.S. Department of Energy’s Argonne National Laboratory, where he was a senior scientist and group leader. He spent most of his career working for the U.S. National Laboratories: first, for seven years at the Lawrence Berkeley National Laboratory, and then 14 years at the Argonne National Laboratory. In both places, he pursued fundamental and applied research on materials for electrochemical systems, aiming to reveal correlations between fundamental and functional properties of materials for electrochemical applications. He is the author of over 190 peer-reviewed articles published in journals, including Science, Nature Materials, Nature Energy and Nature Chemistry. Stamenkovic has more than 20 issued patents related to scientific discoveries that have been implemented in electrochemical applications. He is the recipient of numerous awards and recognitions, such as the U.S. Department of Energy Hydrogen and Fuel Cells Award, the Distinguished Performance Award by University of Chicago, the Recognition Award by Lawrence Berkeley National Laboratory, and was a selected speaker at the U.S. National Academy of Engineering’s Frontiers of Engineering symposium.

Since 2001, the Highly Cited Researchers™ list has identified global research scientists and social scientists who have demonstrated exceptional influence – reflected through their publication of multiple papers frequently cited by their peers during the last decade.

The methodology that determines the “who’s who” of influential researchers draws on the data and analysis performed by bibliometric experts and data scientists at the Institute for Scientific Information™ at Clarivate.

The 2022 list includes 6,938 highly cited researchers in various fields from more than 70 countries and regions, including 2,764 from the U.S.