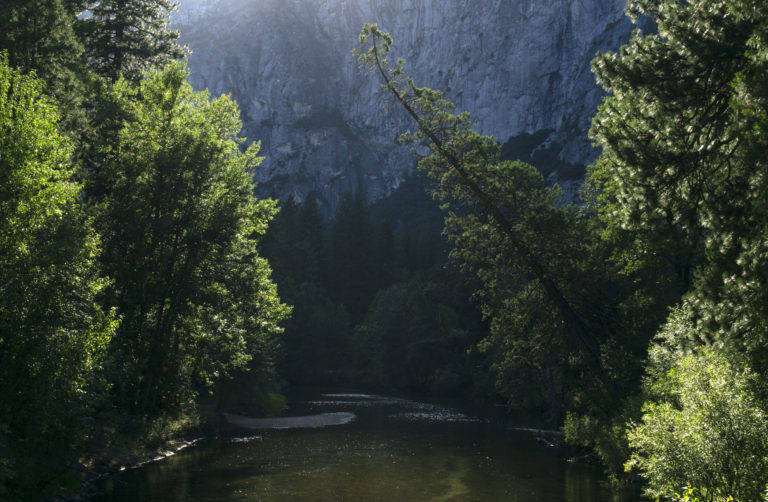 April 6, 2021 - In southern New Jersey, deep in an isolated, desolate forest known as the Pine Barrens, a small group of men trudge through the woods, behind them a charred trail of smoldering underbrush.

This is not the work of criminal arsonists but a controlled burn conducted by members of the U.S. Forest Service. Scattered throughout the area are small sensors tracking atmospheric pressure, wind speed, air temperature and other factors and sending this data 3,000 miles across the country to a computer on the desk of Tirtha Banerjee, UCI assistant professor of civil & environmental engineering.

From his lab on the UCI campus, Banerjee leads a project studying wildfires in an attempt to understand the physics of how they behave and how they respond to environmental circumstances. “The main uniqueness is that we’re applying engineering technology to an ecological problem,” he says.

Banerjee is bringing his decade of expertise in civil engineering to the effort. Using fluid dynamics, he has developed physics-based models to predict the path of fires by simulating airflow along with the movement of the blaze itself. By punching this data into a supercomputer, Banerjee and his fellow researchers can solve the partial differential equations to formulate predictive pathing for fires, based on weather patterns and available fuel sources. 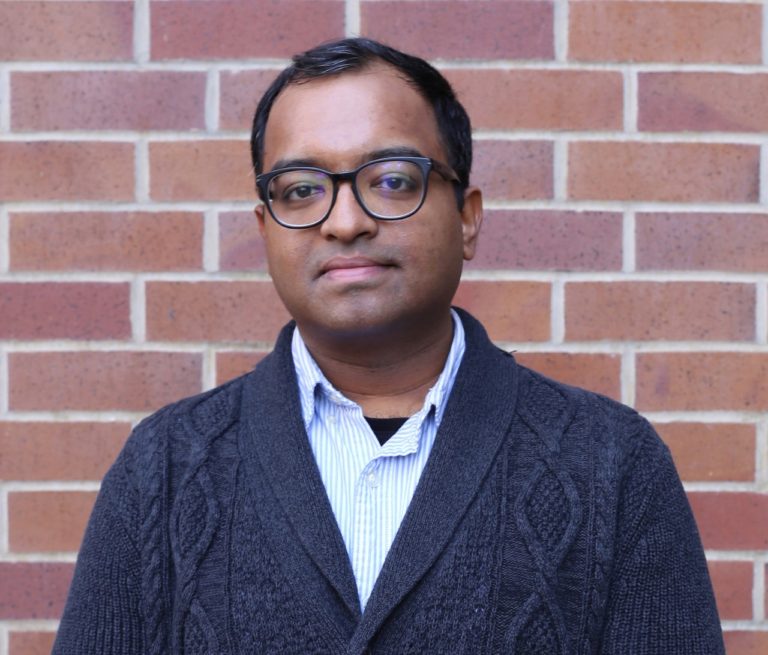 As for the wind, flames respond to it by creating a series of fingerlike structures called tower troughs. This allows the air to circulate between the fingers and heat up the fuel elements downwind of the fire. Banerjee’s team uses simulations to track all these factors and understand them. They explore what’s happening with wind speed, oxygen levels, etc.

Their most recent study, published in the Journal of Applied Meteorology and Climatology, is focused on more of the atmospheric conditions. It’s different from the previous studies in that it employs actual data from actual fires. To acquire this, sensors were placed at strategic locations around a designated grassland in the Pine Barrens where the U.S. Forest Service was doing controlled burns.

Banerjee believes the cause is simple: “Because we have 100 years of fire suppression, many parts of the country have too much fuel accumulation, and now there are megafires. If we had allowed the wildfire cycle to continue, we would not have this issue.”

While the majority of the research is not yet in the practical stage, he explains, it has reached something he calls the “land management” stage. Banerjee describes this in terms of “ladder fuels.” These are the small shrubs, trees and branches at intermediate heights that make it possible for a fire to climb vertically until reaching the upper branches of taller trees. They make the difference between low-intensity, easy-to-battle blazes and the high-intensity firestorms experienced recently. Banerjee’s work has yielded significant developments in the remediation of these fuels.

The project is a collaborative effort involving the U.S. Forest Service, the Tall Timbers Research Station, the Los Alamos National Laboratory and numerous other organizations at universities across the country. While each of these units operates semi-autonomously, the collected data is shared with all parties involved.

Funding is mostly provided by the University of California National Laboratory Fees Research Program, which in early 2020 awarded the UCI-led study $3.6 million to continue. Additional support comes from the U.S. Forest Service and the Tall Timbers Research Station.

“Our goal is to demystify a number of different responses that are associated with fire behavior and to understand the physics of wildfires much better,” Banerjee says.