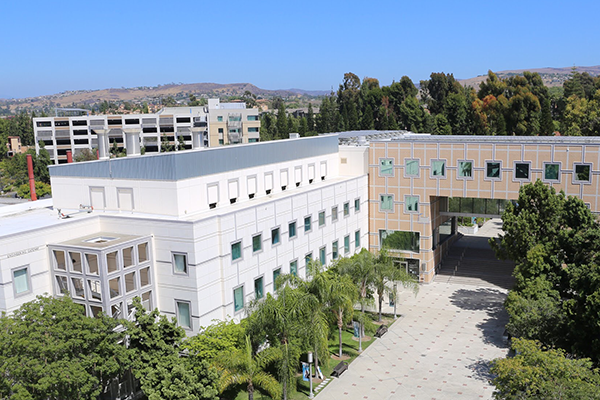 March 30, 2021 - The University of California, Irvine’s Ph.D. program in criminology, law & society placed second in the nation overall in U.S. News & World Report’s annual graduate school rankings – published online today – with 10 other fields of advanced study in the top 10 among public universities. Overall, 31 programs landed in the top 25 among publics, marking UCI as one of the leading locations in the country for students to pursue graduate degrees.

“UCI has established itself as a world-class public research university in a wide range of fields,” said Gillian Hayes, vice provost for graduate education and dean of the Graduate Division. “These rankings confirm that our campus offers challenging and intellectually rich opportunities for students of all backgrounds to achieve academic and professional excellence.”

Students in UCI’s interdisciplinary criminology program study and conduct research under renowned faculty who probe the causes and consequences of crime, its impact on society and its interplay with the law. Additionally, in January, UCI’s Master of Advanced Studies in criminology, law & society was named the nation’s best online criminal justice master’s program by U.S. News & World Report for the second year in a row.

The newly released rankings also highlight the continued rise of UCI’s School of Education, which improved from 20th overall last year to 15th – and seventh among public universities. It offers a world-class doctoral program featuring the benefits of an internationally acclaimed research and teaching faculty, a supportive scholarly community and selective cohorts admitted annually. As of June 2020, School of Education faculty served as principal investigators on grants exceeding a combined total of $96 million. This represented an all-time high for the school, the ninth consecutive year in which it established such a milestone.

Top 10 graduate programs at UCI include:

U.S. News did not evaluate any arts or sciences programs this year, as these are ranked in alternate years.

UCI is one of the top doctorate-granting institutions in the U.S. and has nearly 3,000 students engaged in advanced scholarship and world-class research.