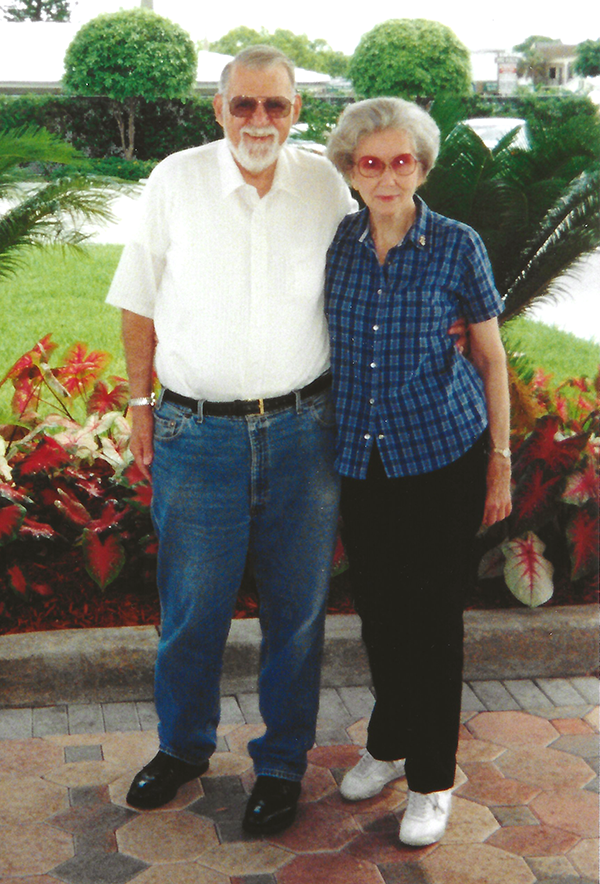 Duffy, who passed away in 2006 and his wife, who died on Easter last year, were lifelong learners who always valued education, according to their daughter Linda Duffy. The couple, who married in 1962 and had three children, were longtime supporters of the Engineering Annual Fund and the Chancellor’s Club for Engineering, and they wanted to ensure that their philanthropic efforts would continue.

Duffy earned his doctorate while working at Rockwell International’s Autonetics Divison, where he spent his entire 30-year-plus career. He led a team of software engineers in a variety of aerospace projects, including some related to the space shuttle program, his son, John Duffy, recalled. “Each year Autonetics would have a family day where we got to see firsthand some of the projects he was working on. He and his team were at the forefront of computer engineering.”

“My dad was very pleased to get his Ph.D. from UCI. What we believe they wanted, and what we want, is to provide opportunities for others, especially older adults who are going back to school later in life,” Linda Duffy said. “It’s much harder when you already have a family to support, a job, and other responsibilities. We hope to make it easier on people like that to afford an education.” 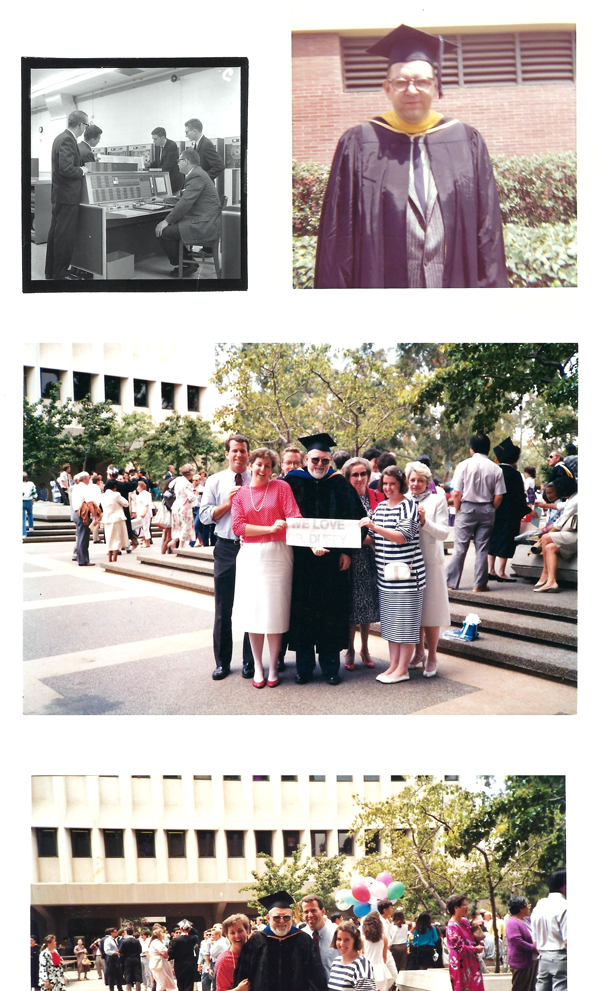 Samueli School Interim Dean Michael Green said the fellowship will have an ongoing impact on engineering graduate students, especially now. “Graduate fellowships are more powerful than ever during the challenges brought on by COVID-19,” Green said in a letter to the Duffy children. “With many students facing a decrease in resources and income, this support can be life-changing, not only for the individual who will receive the funding but also by the large community who may benefit from the research performed by our grad students.

“We are honored to receive this gift and are appreciative of the ways it will promote discovery and learning, and contribute to the success of our students for years to come.”

The first of those students is Kelly Richardson, a doctoral student in chemical and biomolecular engineering, who recently was selected to receive the inaugural Duffy fellowship. A disabled veteran who served four years in the Air Force, Richardson began community college after his discharge. He ultimately transferred to UCI, where he earned his bachelor’s degree in chemical engineering. Richardson now works with his adviser, Ali Mohraz, and mentor Han Li to research the use of biological cells as catalysts for producing chemicals from renewable resources. 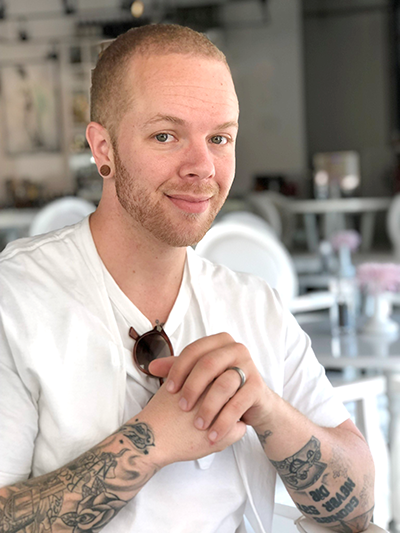 “When I graduated from high school, the opportunity for higher education was not an option; joining the military was a way for me to achieve the means to pursue a life beyond the socioeconomic limitations that I faced as a young adult,” said Richardson, who added that his return to civilian life was challenging, and that his education has helped him cope. “Higher education has provided me with a means to set positive goals for myself and channel my focus on achieving something meaningful and productive.”

He expressed enormous gratitude to the Duffy family for their support. “My pursuit of a graduate degree has been challenged by financial limitations,” he said. “John and Joanna Duffy have made the opportunity for me to continue my research and further my academic career a reality. I am eternally grateful to them, and I aim to make them proud of their investment in me.”

Richardson was nominated for the fellowship, which includes one year of student fees and tuition as well as an $18,000 stipend, by professor Han Li, to whom he also expressed appreciation. “Her continued support and mentorship have been a guiding light for me, and she is an inspiration for my pursuit of research.”

“Our parents would be thrilled with the choice of Kelly for the inaugural award,” said the Duffy’s daughter Diane. “Not only did both support active service members and veterans, but helping someone return to school later in life is exactly what they envisioned with the Samueli School John and Joanna Duffy Graduate Student Fellowship. We all three wish Kelly all the best with his pursuit of his graduate degree.”