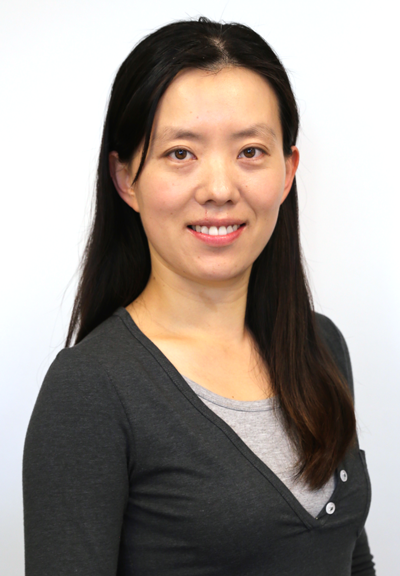 Feb. 16, 2020 - UC Irvine chemical engineer Han Li has been awarded a 2021 Sloan Research Fellowship in support of her efforts to convert renewable resources into useful chemicals such as fuels, industrial commodities and pharmaceuticals.

An assistant professor of chemical and biomolecular engineering, Li is among 128 young scientists across the U.S. and Canada who have been awarded the fellowship this year. The two-year award comes with $75,000 in funding.

Li’s research involves the biological conversion of biomass and carbon dioxide into fuels, drugs and commodities as a promising route to sustainability. To make biological cells better catalysts in this conversion, she plans to expand the range of chemical reactions feasible in the cells. This involves introducing stronger-than-nature redox reagents into the cell and precisely controlling them to avoid interference with the cell's native life processes.

“I am humbled and thrilled to receive the Sloan Research Fellowship, and very excited to conduct this research,” said Li, who is also the recipient of the NIH New Innovator award (2019) and NSF CAREER award (2018).

“Throughout my career engineering biological cells, I often encounter limitations that are inherent to biology; chemical reactions that can be readily carried out in test tubes cannot happen in cells,” said Li. “Therefore, I want to introduce artificial chemical tools into biological systems, to augment the cell's natural capability to convert renewable resources.”