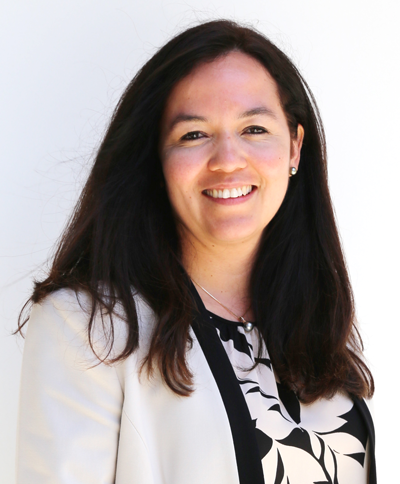 Feb. 5, 2021 - UC Irvine researchers Michelle Digman and Jennifer Prescher have won an Allen Distinguished Investigator Award for their project to develop an advanced imaging technique to simultaneously track and manipulate multiple kinds of cells and molecules. Digman, associate professor of biomedical engineering, and Prescher, professor of chemistry, will receive $1.5 million over three years to support their research.

The two are among 10 new Allen Distinguished Investigators who are working in teams to explore new avenues of basic biology, health, disease and technology development. Theirs is one of four projects, all focused on unanswered questions about how the immune system and metabolism work together in the emerging field of immunometabolism.

“To help scientists better understand the immune system and how it dovetails with metabolism, we need improved toolkits to track and globally probe immune cells and their metabolic functions at once, over time, in a living animal,” said Digman. “We are grateful to have the support of the Allen Institute for this important project.”

She and Prescher are developing a new technique to shine “biological flashlights” on many different immune- and metabolism-related molecules. The bioluminescent phasor technique will ultimately yield a large toolkit of optical tags that can simultaneously light up multiple processes or proteins in a laboratory mouse’s immune system. Once complete, the toolkit would be available for use by any research lab, opening new avenues for discoveries about the immune system and its relationship to diet.

The Paul G. Allen Frontiers Group, a division of the Allen Institute, funds researchers around the world whose work has the potential to accelerate scientific discoveries or launch entirely new avenues of exploration. The Allen Distinguished Investigator program was launched in 2010 by Allen to back creative, early-stage research projects in biology and medical research that would not otherwise be supported by traditional research funding programs. Including the 10 new investigators announced this week, a total of 92 Allen Distinguished Investigators have been appointed.