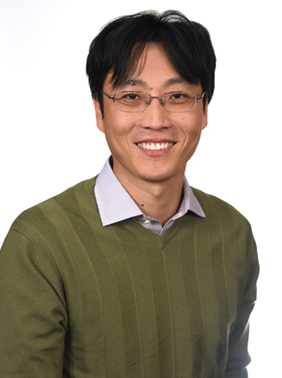 July 24, 2020 - Chang Liu has won a $2.3 million Outstanding Investigator Grant from the National Institutes of Health. The five-year award will support Liu’s work on synthetic genetic systems for rapid evolution.

Liu, associate professor of biomedical engineering, has made significant strides in the development of genetic systems capable of driving the rapid mutation and evolution of user-selected genes of interest in vivo. His lab has pioneered an orthogonal DNA replication system for rapid evolution called OrthoRep. It has allowed researchers to quickly and scalably evolve enzymes, proteins and antibodies to address a range of problems spanning from studying drug resistance to creating antibodies on demand.

This NIH grant will allow Liu to integrate his lab’s work on OrthoRep and support its further development and application over the next five years. Liu plans to use OrthoRep to address a range of important problems in biomedical research. These include the engineering of enzymes to cheaply synthesize drugs and commodity chemicals, the creation of better gene therapy tools and therapeutic proteins, and the design of new technologies for studying developmental processes.

“We hope the activities proposed for this project will solidify OrthoRep as an exceptionally powerful genetic system for evolving enzymes and proteins capable of solving high-reward problems in the chemical, biological and biomedical sciences,” said Liu.