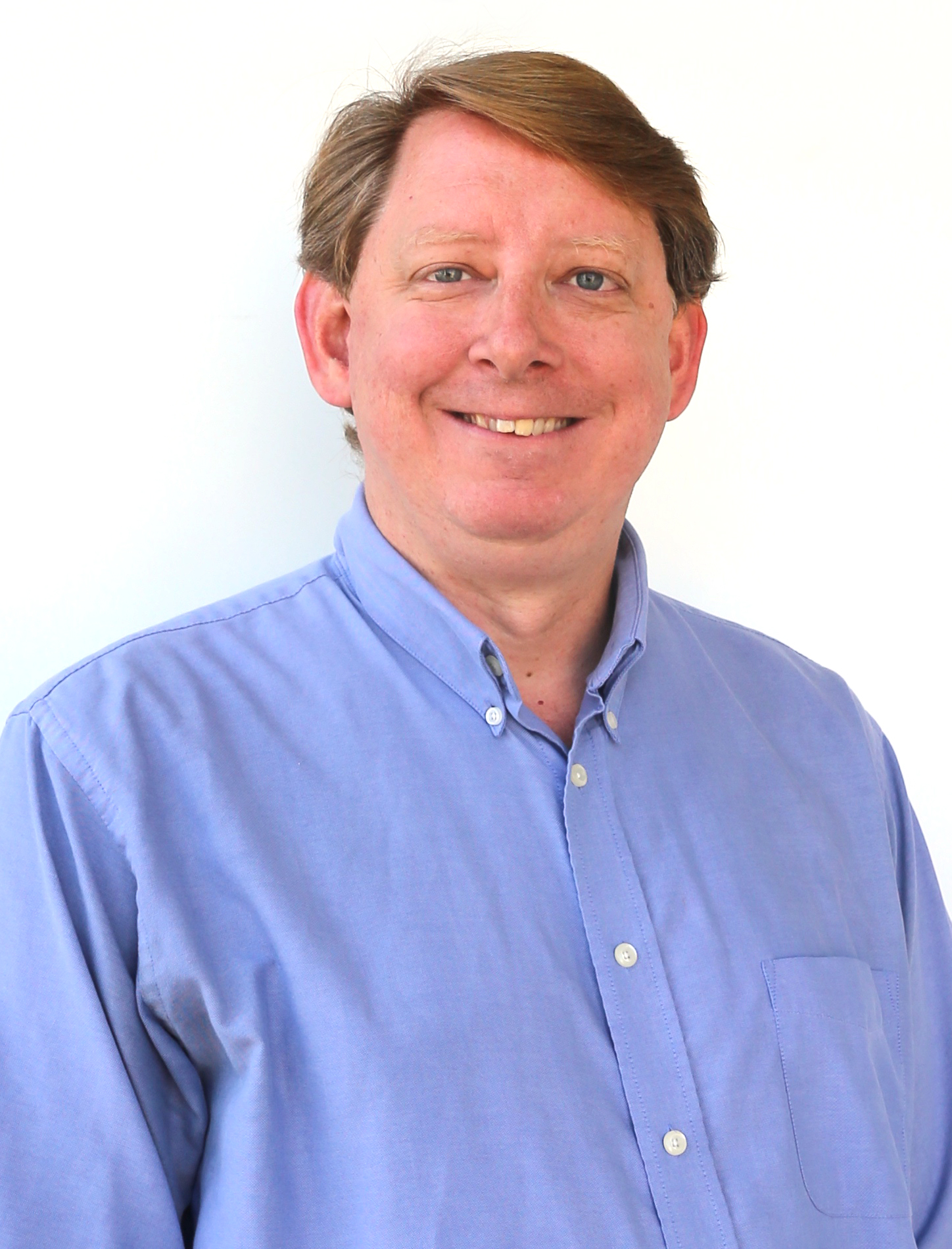 July 1, 2020 - Several years ago, UC Irvine electrical engineering professor Peter Burke helped develop a broadband calibration technique that could successfully measure, with nanoscale resolution, the properties of nanowires, nanotube quantum dots and other nanoelectronic components on top of and inside of semiconductor wafers. The technique has been adopted in industry and commercialized by numerous companies.

Now, Burke and several colleagues are using a similar approach to noninvasively peer inside living cells and measure their metabolic activity. “The interior of a vital, living cell contains multiple dynamic and electrically active organelles such as mitochondria, chloroplasts, lysosomes and the endoplasmic reticulum, but very little is known about the detailed electrical activity inside the cell in spite of its well-recognized significance in biology and medicine,” Burke said.

In a paper published July 1 in Scientific Reports, Burke and colleagues from UCI, France’s Institute of Electronics, Microelectronics and Nanotechnology, and the University of Pennsylvania, demonstrated a direct, ultra-high-bandwidth nanoscale electronic interface to the interior of living cells, one that can calibrate and measure electrical properties of a cell during all phases of the cell life cycle. This could have important implications for unlocking the mysteries of aging, cancer, diabetes and neurodegenerative disorders, as well as developing medical treatments and new drugs.

Specifically, the nanoelectric interface provides simultaneous fluorescence and electronic imaging of vital cellular properties such as the mitochondrial membrane potential. The probe, which is in contact with living cells, could be used in a variety of analyses, including electronic assays of membrane dynamics, nanoelectronic actuation of cellular activity and tomographic (X-ray-like) nanoradar imaging of the form and structure of vital organelles in the cytoplasm, the substance between the cell membrane and the nucleus.

In developing this revolutionary probe, researchers accomplished four main tasks. First, they extended the calibration techniques developed for dry systems and proved they worked in liquid imaging systems as well. Then, they integrated calibration standards in such a way that they could image cultured cells in the same field of view as specially fabricated calibration disks, made in UCI’s INRF cleanroom. This allows for a wide electrical frequency range to be captured in a single image. Third, they used transparent electrical grounding, which enabled complete, simultaneous fluorescence imaging from all sides of the sample, which Burke refers to as “proof of life,” because it shows the nanoelectronic interface is actually in contact with living cells. Finally, instead of using complicated resonator circuits to boost electrical sensitivity, they demonstrated that commercial, off-the-shelf microwave vector network analyzers – which enable broadband behavior to be probed at very high frequencies – were just as effective.

The DURIP will fund a more sophisticated optical microscope with resolution down to 50 nanometers – about 10 times finer than its predecessor. Called an Airyscan, it images live cells with high sensitivity and low light intensity.

“We are very pleased to be able to upgrade our existing state-of-the-art scanning microwave microscope platform with the latest in Airyscan deep subwavelength optical imaging,” Burke said. “It is gentle enough to allow the imaging of live cells with nanoscale resolution without damaging them, and is allowing us to build the first integrated platform for this type of groundbreaking research.”