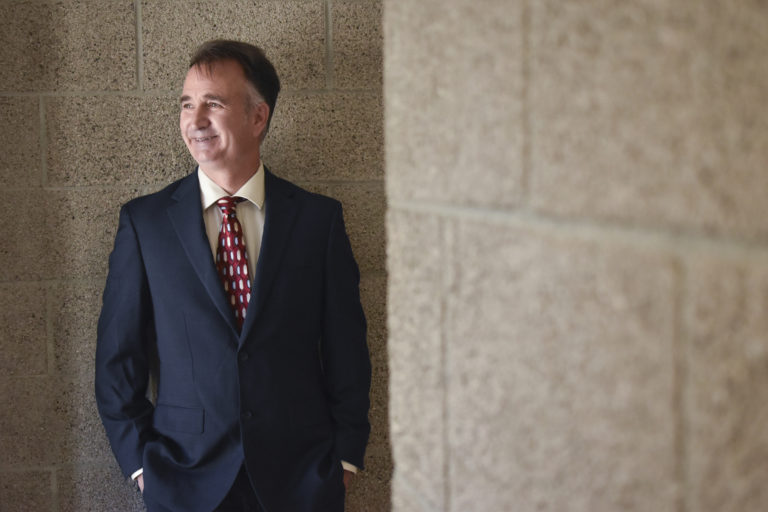 July 17, 2020 - In 1975, when he was a sophomore at Alameda Senior High School in Lakewood, Colorado, Thomas Milner’s literature teacher told him something prophetic.

He can’t recall what book he was reading, but during a discussion about it with his teacher, she said: “I see you being an inventor and doing some great things.”

Milner, who at the time was interested in mathematics, recalls feeling puzzled.

“She was telling me my future,” he says. “And I could tell that she really believed it. And I thought, ‘Gosh, how’s that one going to work out?’”

As it turned out, just fine, thank you.

Milner, the new director of UCI’s Beckman Laser Institute & Medical Clinic, is a pioneering developer of optical-based medical instruments for surgery and diagnostics. He cut his teeth at the clinic in 1992 as a Whitaker Research Fellow, a post he held until late 1997.

In early 1998, Milner and his wife, Jyoti, a high school biology teacher, and their two young children, son Prasaad and daughter Surya, relocated to Austin after he accepted a faculty position in the University of Texas’ biomedical engineering program.

So leading the world-famous Beckman Laser Institute & Medical Clinic, which opened in 1986, is something of a return home for the 60-year-old optical sciences wizard, who holds 55 U.S. patents. He’s also a UCI professor of surgery and biomedical engineering.

A windshield wiper motor from a Toyota Camry recently landed Milner in the news.

Earlier this year, he and a group of researchers at the University of Texas developed an automated breathing unit based on the car part to supplement hospital ventilators used to keep critically ill COVID-19 patients alive.

The Automated Bag Breathing Unit is a “bridge ventilator” that’s much less complex and costly than a standard one. A manufacturer outside Dallas is making 50 ABBUs and is prepared to crank them out en masse should a surge in coronavirus cases occur.

“It’s one of the most rewarding projects I’ve worked on,” Milner says. “All the engineers on the team donated time and work. It was a humanitarian effort.” 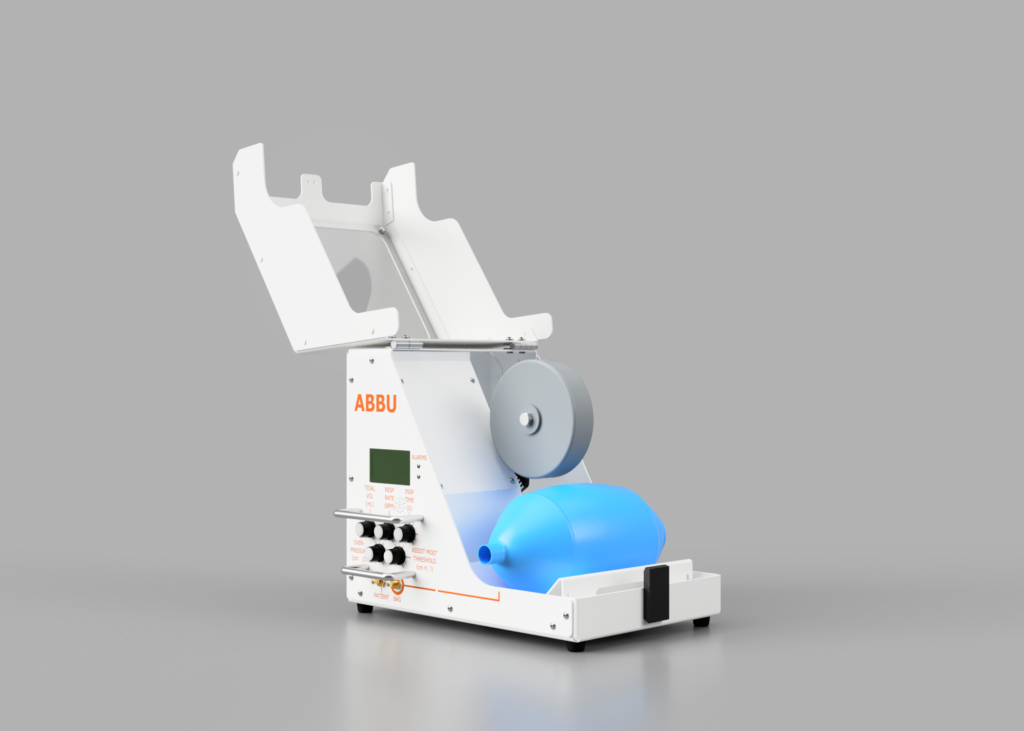 Such medical breakthroughs are nothing new for him.

Back when he was a research fellow at UCI, Milner was the co-inventor of “dynamic cooling” technology that revolutionized the approach to certain skin disorders.

The other inventor, Dr. J. Stuart Nelson, is currently medical director of the Beckman Laser Institute & Medical Clinic, which treats patients from around the world for port-wine stain birthmarks, hemangiomas and other vascular malformations.

At the University of Texas, Milner also co-led a team of scientists and engineers that developed the MasSpec Pen, a hand-held, penlike device that can rapidly distinguish tumor tissue from healthy tissue during surgery.

Scientists, engineers and physicians at UCI’s Beckman Laser Institute & Medical Clinic all collaborate – a legacy of scientist, inventor and philanthropist Arnold O. Beckman and the vision of co-founder Michael Berns, whose original work focused on using lasers to perform microsurgery in cells. The scope of research at the facility has since branched out.

One of Milner’s immediate goals as director is to establish a couple of advisory panels.

“When I was here in the 1990s,” he says, “we had a lot of interaction with industry, but the institute has never had industry or academic advisory committees. They’re important to ensure that we’re calibrated right and that we listen to other people’s perspectives.”

Milner, who grew up in Colorado, earned a bachelor’s degree in engineering physics and a master’s degree in physics at the Colorado School of Mines. Before his fellowship at UCI, he obtained a Ph.D. in optical sciences at the University of Arizona Optical Sciences Center.

In February of this year, Milner was at UCI preparing for his new job when COVID-19 hit. He and his family retreated temporarily to their 20-acre ranch in Montana.

“I really like working on the land,” Milner says. “I enjoy doing stuff people did a hundred years ago.”

He also continues to enjoy doing stuff no one has ever done before.

“It’s really cool,” Milner says of the SmartWire, adding: “The field of light and medicine has just exploded over the last 30 years and, in my opinion, will continue to grow.”

Closed for a while due to the coronavirus, UCI’s Beckman Laser Institute & Medical Clinic reopened in early June. Research has been ramping up since mid-June.

“It’s exciting to me,” he says of his new career, “even though there’s never going to be enough time to do everything that needs to be done. But that’s a good position to be in.”