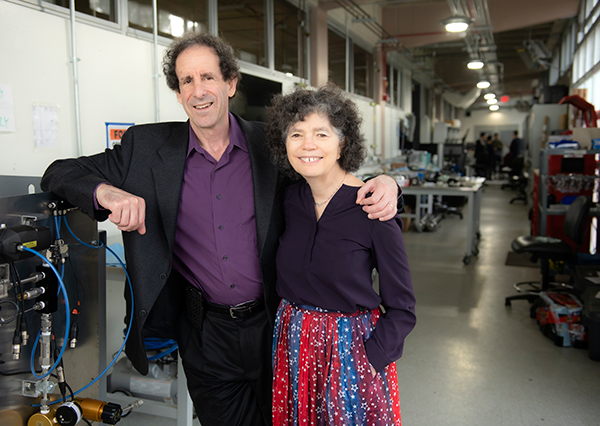 April 6, 2020 - If you’ve ever flown on an MD-80 or seen a cockpit with flight instruments displayed on screens, you’ve probably experienced the ingenuity of Bob Altman ’79.

When Altman graduated from UCI, he launched a three-decade career at McDonnell Douglas and later Boeing, melding his training in mechanical engineering with his love of computer programming. Oftentimes his office was a room housing a sawed-off cockpit, or a hangar with a jetliner suspended by giant bungee cords. His task: to develop avionics simulators for the rest of the engineers to use.

“It was a lot of fun, but not something that I was directly trained to do. It was something I was out inventing,” he says.

While Altman thrived in this environment, he struggled to recruit others who were comfortable innovating and problem-solving outside of clearly defined parameters. “It’s more of a mindset than it is a skillset that we were looking for,” he says. 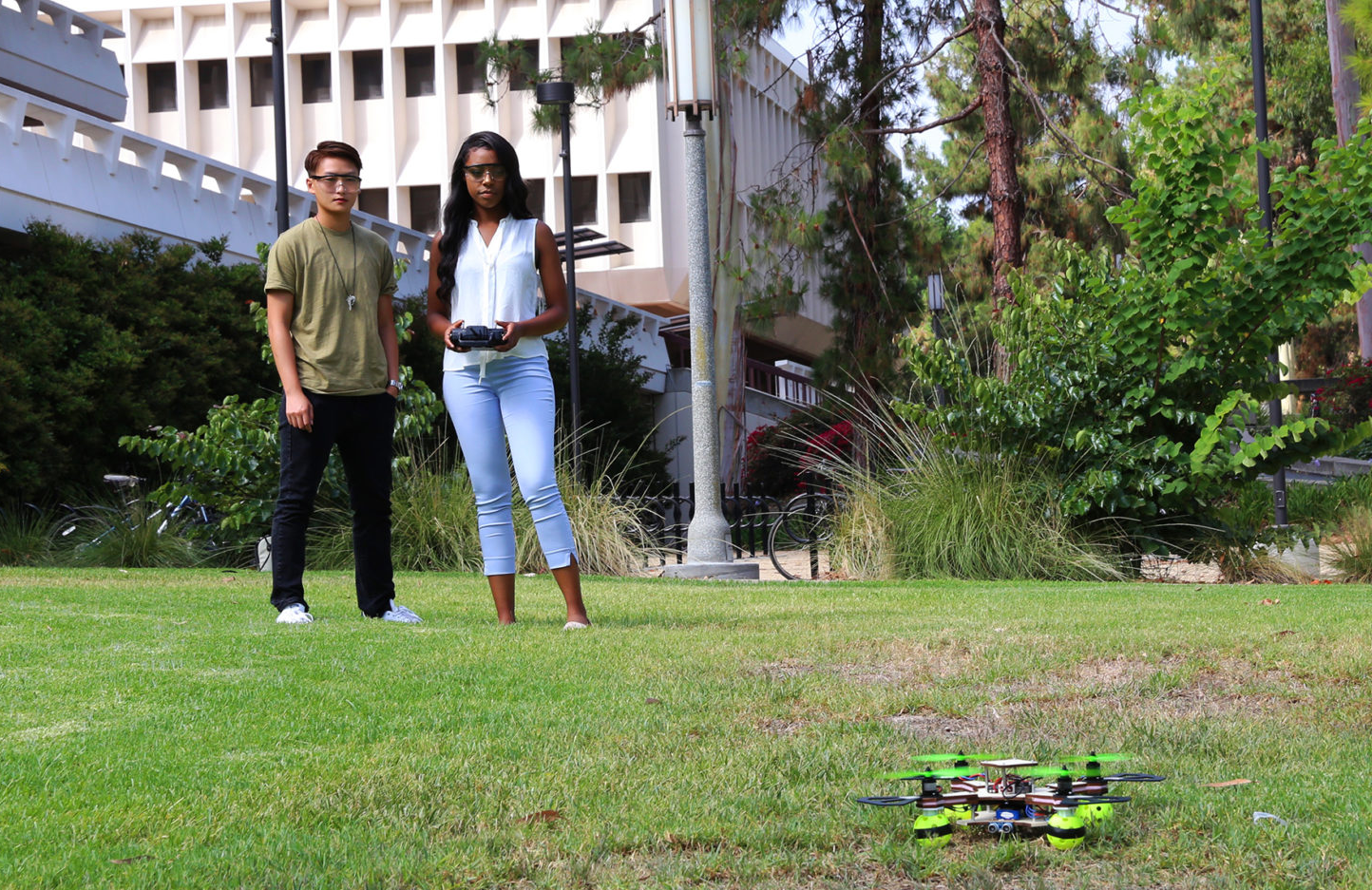 Throughout their lives, Altman and his wife, Michelle Sandler, made annual gifts to a variety of causes, including his alma mater. As they gradually increased their giving to The Henry Samueli School of Engineering to $5,000 each year, Altman began to realize that his gifts could specifically support experiential learning programs that would develop the kind of mindset he had been seeking in engineers.

“When I was shown the prospect that my donation could actually influence the educational arc of students, that really appealed to me,” he says.

Altman knew the hands-on engineering projects and computer programming he did as a UCI student had fostered the right mentality.

“There’s more to being an engineer than knowing how to calculate a hoop stress,” he laughs. “That’s what experiential learning is all about: starting with what the book has taught you and becoming comfortable incorporating it with other disciplines or putting it to practice in a laboratory.”

The Samueli School has incorporated hands-on engineering experiences for students, including one that puts freshmen on multidisciplinary teams to design, build and test real-world products such as drones. By the time they graduate, a number of engineering students participate in competitions developing race cars, rockets and interplanetary rovers, and many others have completed research projects with faculty advisors.

Seeing an opportunity to make an impact, Altman and Sandler, now in their 60s, decided to dig a little deeper with a $50,000 gift in the form of an endowment — where the principal is invested and never spent, but the interest earnings fund experiential learning programs in the school year after year.

“I’m limited physically in what I can do, but I feel like this is a small part in making a difference in society,” says Sandler.

The couple says they look forward to seeing the impact of their gift on UCI student experiences in the coming years. They have already decided to make an even larger gift of $250,000 at some point in the future. This gift through their estate, a planned gift, will create an even greater legacy for future Anteaters.

“Our hope is that our contributions so far, and our planned gift, will allow students to come out of UCI with the skills and confidence they need to go out there and face engineering challenges head-on.”