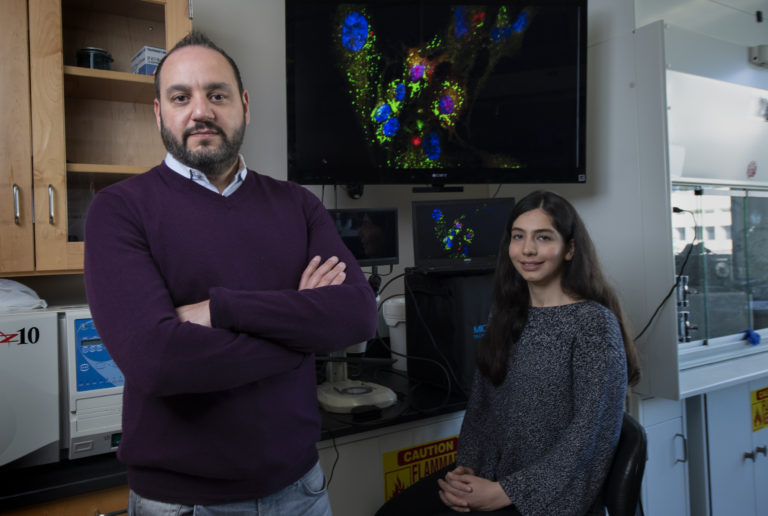 March 23, 2020 - Researchers at the University of California, Irvine have shown that they can give cells a short-term boost of energy through mitochondrial transplantation. The team’s study, published today in the Journal of the American Heart Association, suggests that mitochondrial transplantation could one day be employed to cure various cardiovascular, metabolic and neurodegenerative disorders – and even offer a new approach to the treatment of cancer.

“Mitochondria are the engines that drive many activities performed by our cells,” said first author Paria Ali Pour, a UCI Ph.D. candidate in biomedical engineering. “If these organelles are mutated or deemed dysfunctional, the clinical manifestations are devastating, so we decided to study the intracellular consequences of mitochondrial transplantation and determine whether it would be a viable method for mitigating these adverse situations and helping patients.”

For the experiments, Ali Pour first isolated mitochondria by differential centrifugation, followed by transplantation through coincubation. Once the mitochondria had settled in their new host cells, she performed metabolic flux analysis to measure two key parameters: the oxygen consumption rate and the extracellular acidification rate, which provide important information about cellular metabolism and how well the cells are consuming/producing energy. The analyses were conducted at two, seven, 14 and 28 days.

“This is essentially a technique for studying how much oxygen is being consumed and protons emitted, or the total acidification rate, as the mitochondria produce adenosine triphosphate, the fuel for our cells,” Ali Pour said. “Metabolic flux analysis is a comprehensive way to evaluate bioenergetics indices – the mechanisms by which cells process nutrients into energy and how well they do this. It helps us understand and make decisions about how mitochondrial transplantation affects cellular bioenergetics and metabolism.”

She said the endosymbiosis origin of mitochondria is what inspired their work.

“Billions of years ago, mitochondria were prokaryotic bacteria that came into close contact with our ancestral eukaryotes. At that time, they were completely autonomous – to this day, mitochondrial DNA is separate and different from the genetic code in our cells’ nuclei – but now they’re semiautonomous,” Ali Pour said. “That led us to hypothesize that if cells freely adopted mitochondria ages ago, it should – theoretically – be possible to also achieve this in a directed manner.”

Her doctoral adviser and the paper’s lead author, Dr. Arash Kheradvar, a UCI professor of biomedical engineering and medicine, said this is exactly what she succeeded in doing. “Paria was able to show in a definitive way, for the first time, that it is possible to control cell bioenergetics by changing the content of the mitochondria in a cardiomyocyte,” Kheradvar said.

A key part of the team’s experiments was to transplant healthy mitochondria from skeletal muscle cells into cardiomyocytes of a different breed (nonautologous) to focus on questions specifically related to cell bioenergetics. The studies confirmed that cellular bioenergetics improves in the host cells two days after transplantation, but this supercharged state diminishes later on. 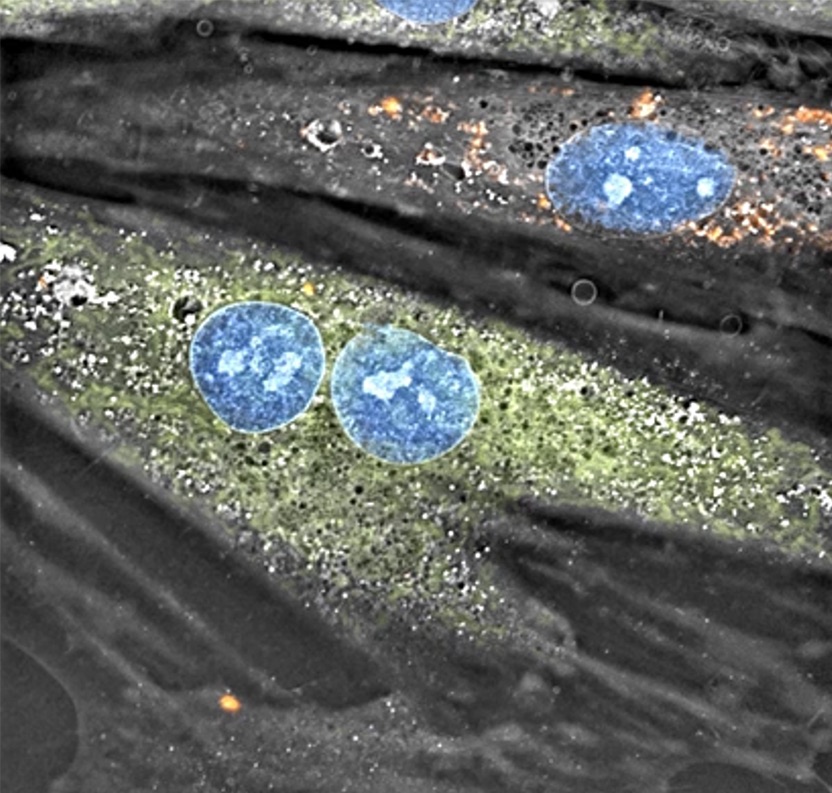 “Regarding the viability of mitochondrial transplantation in different cell lines, we’ve done a lot of variations, including work with skeletal muscle cells, T-cells and cardiomyocytes,” Ali Pour said. “We even tested the feasibility of transplanting mitochondria from rat cells to commercially available human cells, in our lab, to see if there’s a mechanism that prevents such a procedure; we found that transplanting mitochondria between different species is also possible.”

Next, the team plans to investigate whether the internalized mitochondria establish signaling with the cell’s nucleus and whether they’ll be adopted by the host on a long-term basis.

“We took a very cautious and fundamental approach with this project, because these cellular procedures, as a potential biotherapy, can have unknown and possibly grave consequences,” Kheradvar said. “We didn’t want to rush into human experimentation without knowing all of the potential ramifications in terms of safety and efficacy. Although we have a few hypotheses, nobody firmly knows what’s happening when these mitochondria are introduced inside the cell – or whether there will be side effects. There are a lot of unanswered questions that need to be addressed.”

Study co-author M. Cristina Kenney, a UCI professor of ophthalmology, also contributed significantly to the project, particularly on analyses and interpretation of metabolic flux data. Funding was provided by UCI’s Council on Research, Computing and Libraries. Ali Pour was supported by a training grant from the National Institutes of Health for cardiovascular applied research and entrepreneurship.