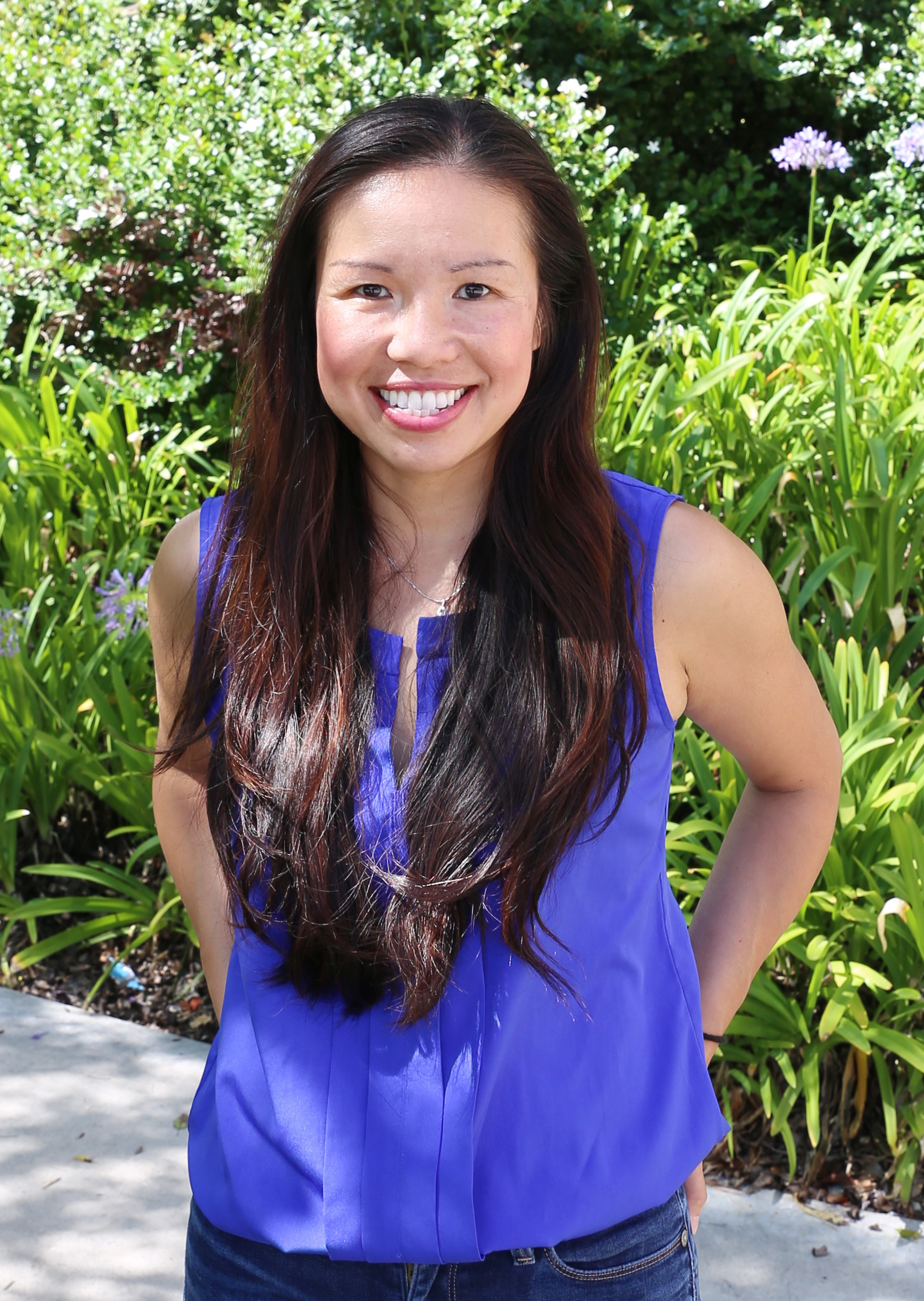 May 1, 2019 - Biomedical engineering professor Michelle Khine appears in the just-released documentary film on Netflix titled The Creative Brain. The film follows neuroscientist and best-selling author David Eagleman as he taps into the creative process of various innovators, such as Khine, while exploring brain-bending, risk-taking ways to spark creativity. (See trailer here.)

Khine’s lab is well known for employing Shrinky Dinks as a platform for medical applications. About a decade ago, she innovated the use of the toy to produce microfluidic devices. Featured in the film is her most recent research, a soft, wearable pressure sensor with a Band-Aid like form factor for monitoring continuous blood pressure, which is published this week in Advanced Healthcare Materials.

Khine says, “It’s an incredible honor to be included amongst the creative geniuses in this piece, such as Nathan Myhrvold and Kelis. And now I can say I’m in a Netflix special with Grimes – never thought I would be able to say that!”