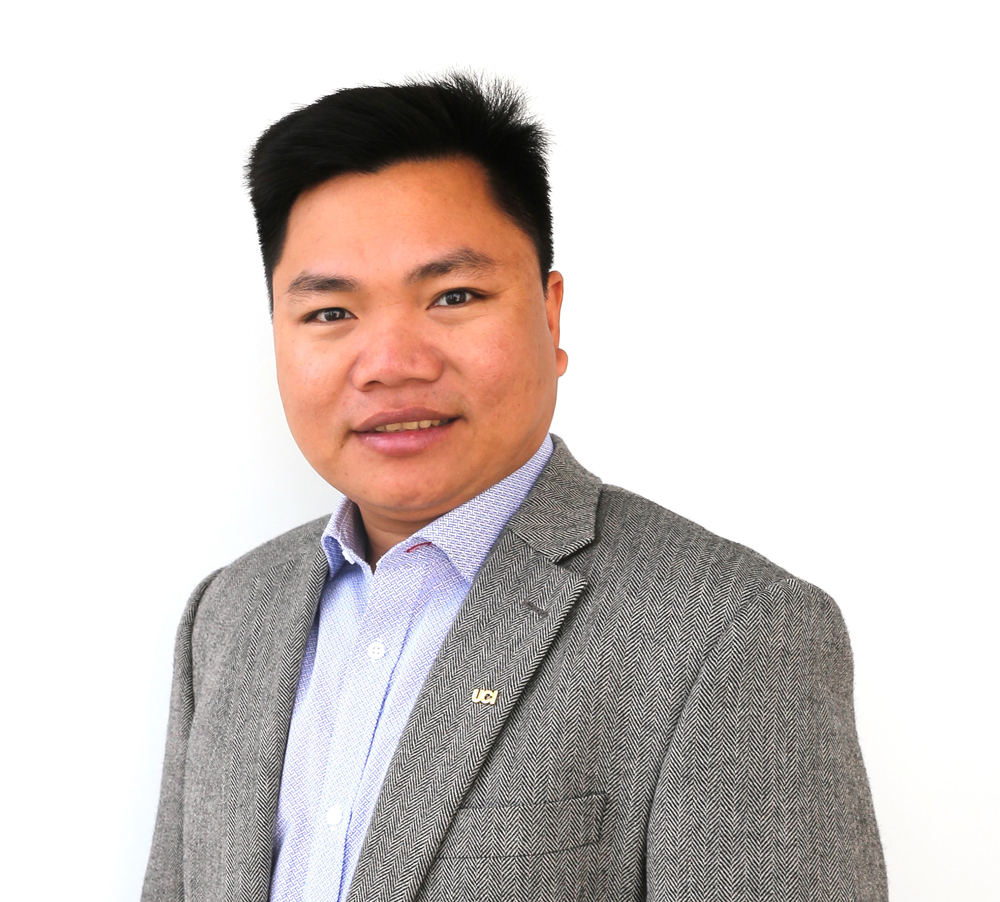 OCEC, established in 1973, seeks to enhance the public image of engineers and scientists and promote the interaction of professional societies and engineering/scientific corporations in the county.

Phu Nguyen, UCI assistant adjunct professor of civil and environmental engineering, was presented with a Distinguished and Pioneer Educator Award. OCEC recognized Nguyen for his contributions to teaching and research in the field of hydrology and water resources engineering. The council noted his many accomplishments, including training courses held for hydrologists and engineers in Asia and Africa on the use of satellite datasets developed at UCI’s Center for Hydrometeorology and Remote Sensing.

Afzali-Gorooh is a civil engineering doctoral student concentrating in hydrology and water resources engineering who was honored for her initiatives, work ethic and overall abilities. Afzali-Gorooh, who works in water resources and application of remote sensing and machine learning technique for hydrologic applications, also is a recipient of the 2017-18 Maseeh Graduate Fellowship.

Asajan, a doctoral candidate in civil and environmental engineering, researches the strengthening hydrologic cycles using artificial neural networks and satellite observations to forecast short-range precipitation events. He is a member of ASCE and the American Geophysical Union, and is active as a tutor and mentor to other students. He is a first author on five publications and a co-author on five more.

Pan, a fourth-year doctoral student in civil engineering, is developing a systematic framework for evaluating general circulation models and a methodology for evaluating the impacts of key sources of hydroclimate predictability. OCEC honored him for his outstanding performance, original thinking and creativity as reflected in his research.

Troung, a master’s candidate in the Department of Civil and Environmental Engineering, is involved in a research project to develop a unique technology for application in 3D printing and construction robotics. He has also participated in UCI’s Big Idea Challenge and Engineers without Borders, and was recognized by OCEC for outstanding academic performance, innovative research and generous volunteering in the community.