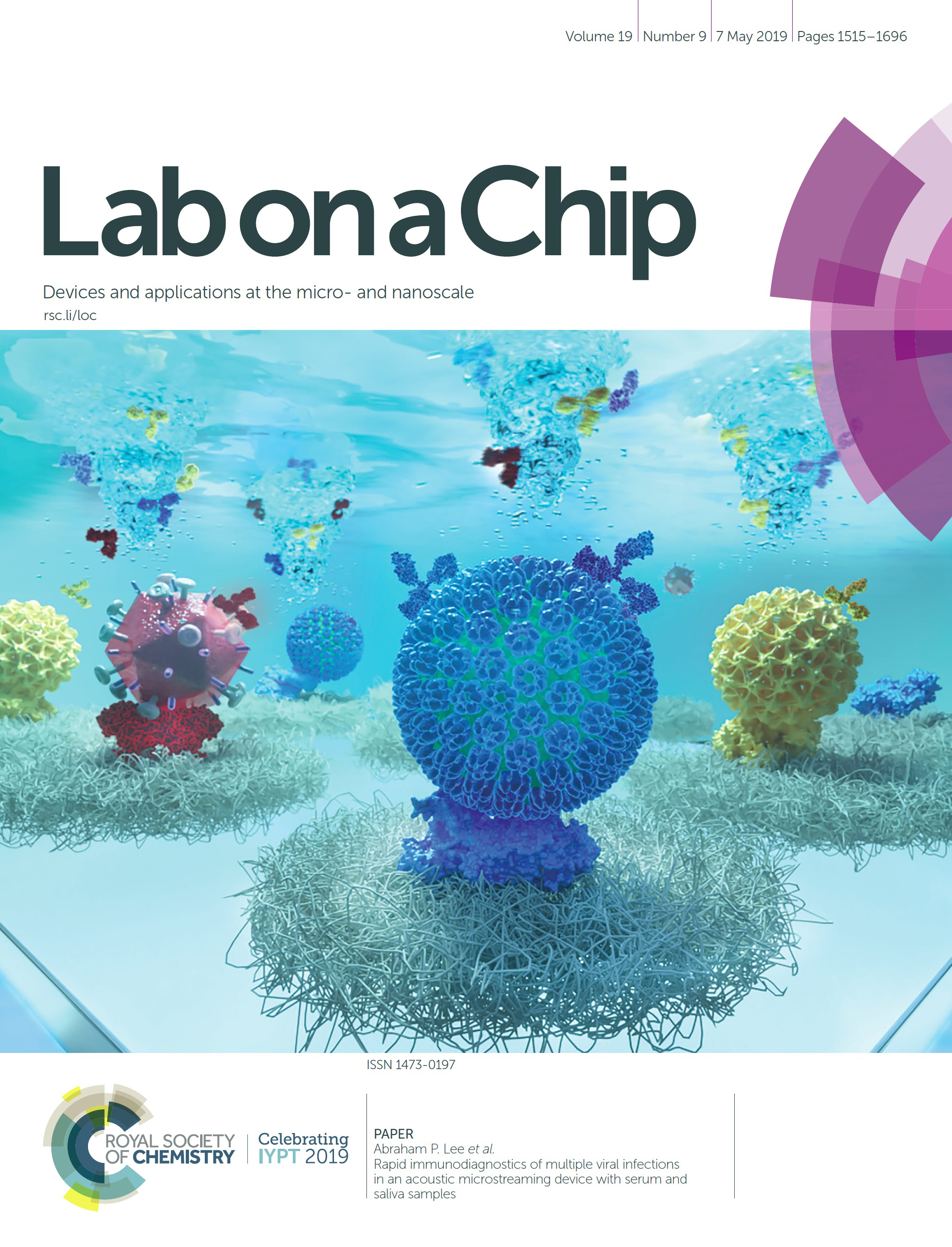 “Being able to screen multiple infections simultaneously rather than diagnose one pathogen at a time will improve the quality of health care while saving time and reducing costs,” said co-investigator Abe Lee, professor and chair of the Department of Biomedical Engineering. The findings are published in Lab on a Chip, a journal of the Royal Society of Chemistry.

Currently, diagnosis and treatment of viral infections, such as HIV, HPV and HSV, are based on a handful of highly expressed biomarkers, and each infection is diagnosed with different tests, which causes delayed diagnoses and added expense. This is the first demonstration of a five-step protein-array assay for the multiplexed detection of these viruses’ antibodies on an integrated microfluidic system.

People with one sexually transmitted disease are more likely to have another, either at the same time or subsequently, and many co-infections in HIV-infected people go undetected, resulting in more serious conditions. Rapid identification could help clinicians initiate more immediate treatment. This may be particularly relevant for HIV-infected populations who often have other infections that interact with HIV and vice versa.

The researchers say the technology can be adapted with different protein microarrays to detect a variety of other infections, such as dengue or chikungunya virus. The device could provide a promising approach for identification, analysis and monitoring of infectious disease, particularly in low-resource settings.

“This technology would allow clinicians to extend their ability to diagnose and start treatment in the field or at the bedside, providing point-of-care services for viral infections,” said Neha Garg, a graduate student researcher in Lee’s lab and the lead investigator on the project.

The work was funded by a Schlumberger Faculty for the Future Award and the National Institutes of Health.