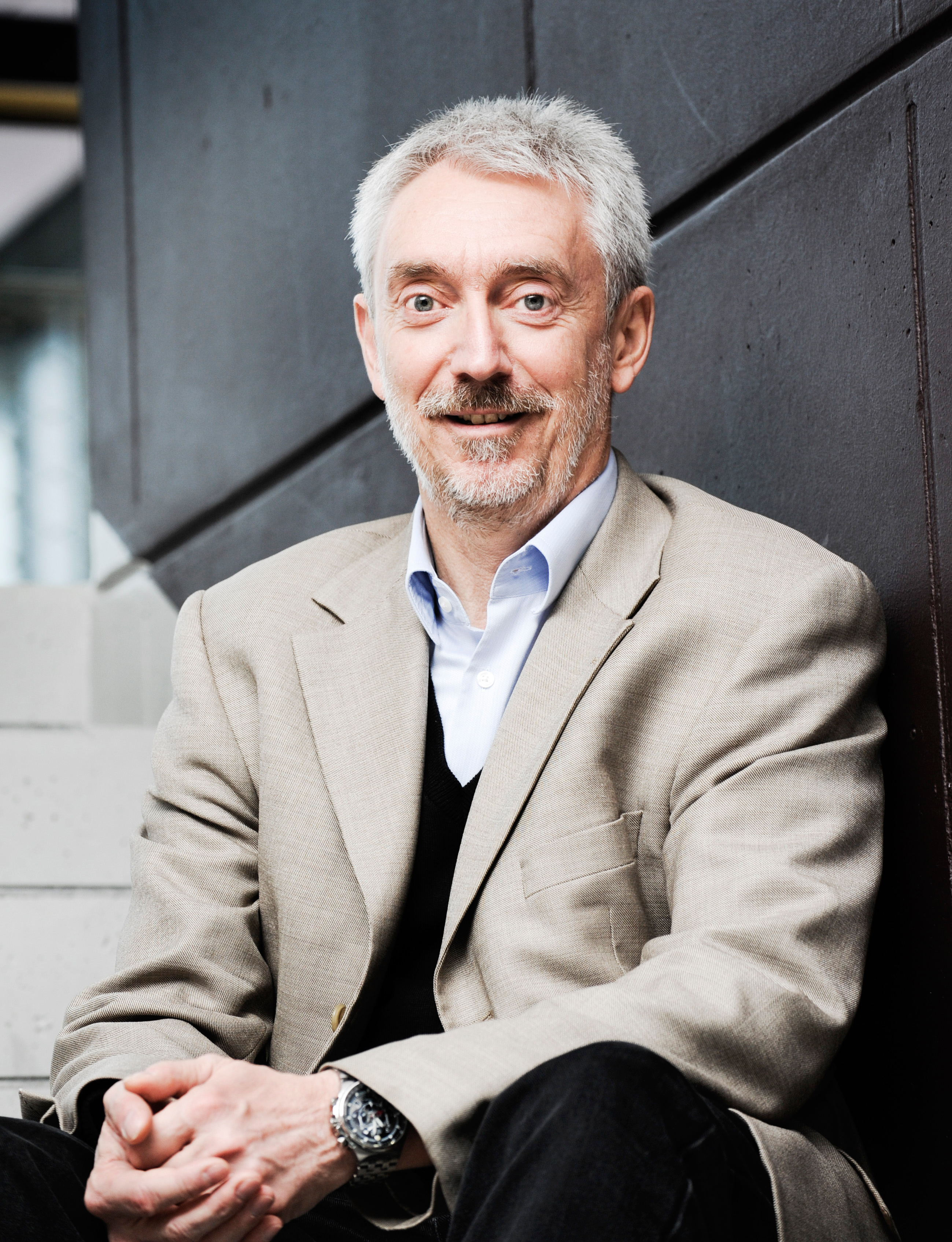 Dec. 11, 2019 - UC Irvine Distinguished Visiting Professor Horst Hahn has been elected a fellow of the National Academy of Inventors. The distinction is awarded to academics who have demonstrated a prolific spirit of innovation with outstanding inventions that have made a tangible impact on quality of life, economic development and the welfare of society.

Hahn is the executive director of the Institute of Nanotechnology at Karlsruhe Institute of Technology and has been at the Samueli School’s Department of Materials Science and Engineering since April 2019. His research involves investigating defects and diffusion in metals and ceramics, nanostructured and amorphous materials, tailored and tunable properties of nanostructures, energy materials, printed electronics and high entropy materials.

“Professor Hahn’s contributions to innovation in the field of nanomaterials are being recognized on a global scale with this exemplary achievement of being named a fellow of the National Academy of Inventors,” said Enrique Lavernia, UCI provost and executive vice chancellor. “This honor is yet another recognition of the depth of academic excellence at UCI.”

Hahn is a member of the National Academy of Engineering, the German Academy of Sciences Leopoldina and the European Academy of Science. He has published more than 400 peer-reviewed articles in internationally renowned journals and has made significant contributions to the science of nanomaterials and their properties. He has more than 75 patents and patent applications in various areas related to battery materials, printed electronics, nanoparticulate systems, nanomagnetism, nanoglasses and tunable properties of nanostructures.

“We are pleased and pround to have Professor Hahn as visiting faculty at the UCI Samueli School," said Gregory Washington, Stacey Nicholas Dean of Engineering. "This inventor recognition brings the total number of NAI fellows in our school to nine.”

“I am very honored to be elected, in particular as a fellow in a U.S. academy, where I have worked for several years and have been actively involved in patents related to our research. I feel that the election is an honorable recognition of my contributions to the field of nanomaterials, some of which led to startup companies in the U.S. and in Germany,” said Hahn.

Hahn is among 168 academics worldwide to be named a fellow this year. He will be inducted at the Heard Museum in Phoenix, Arizona, in April at the Ninth Annual Meeting of the academy.

Election to NAI fellow is the highest professional distinction accorded solely to academic inventors. To date, NAI fellows hold more than 41,500 issued U.S. patents, which have generated over 11,000 licensed technologies and companies, and created more than 36 million jobs. In addition, over $1.6 trillion in revenue has been generated based on NAI fellow discoveries.