Liebeck to be Inducted into International Air & Space Hall of Fame 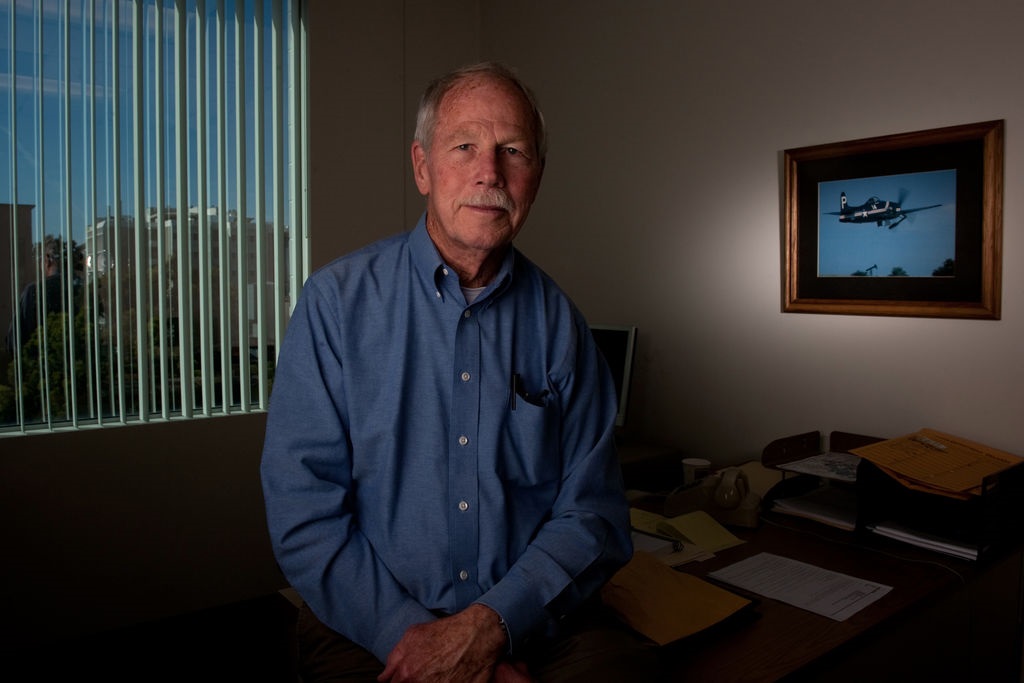 Nov. 1, 2019 - Robert Liebeck, adjunct professor in the mechanical and aerospace engineering department, will be inducted into the 2019 International Air & Space Hall of Fame this month at the San Diego Air & Space Museum.  Liebeck, a member of the National Academy of Engineering, is a world-renowned authority in the fields of aerodynamics, hydrodynamics and aircraft design.

Liebeck is most noted for his development of airfoils to make wings more efficient, which have become known as “Liebeck Airfoils.” He’s also known as one of the founding fathers of the Blended Wing Body aircraft and currently is a senior fellow at The Boeing Company, where he is chief scientist of the Blended Wing Body Program. Liebeck is also Professor of the Practice at the Massachusetts Institute of Technology.