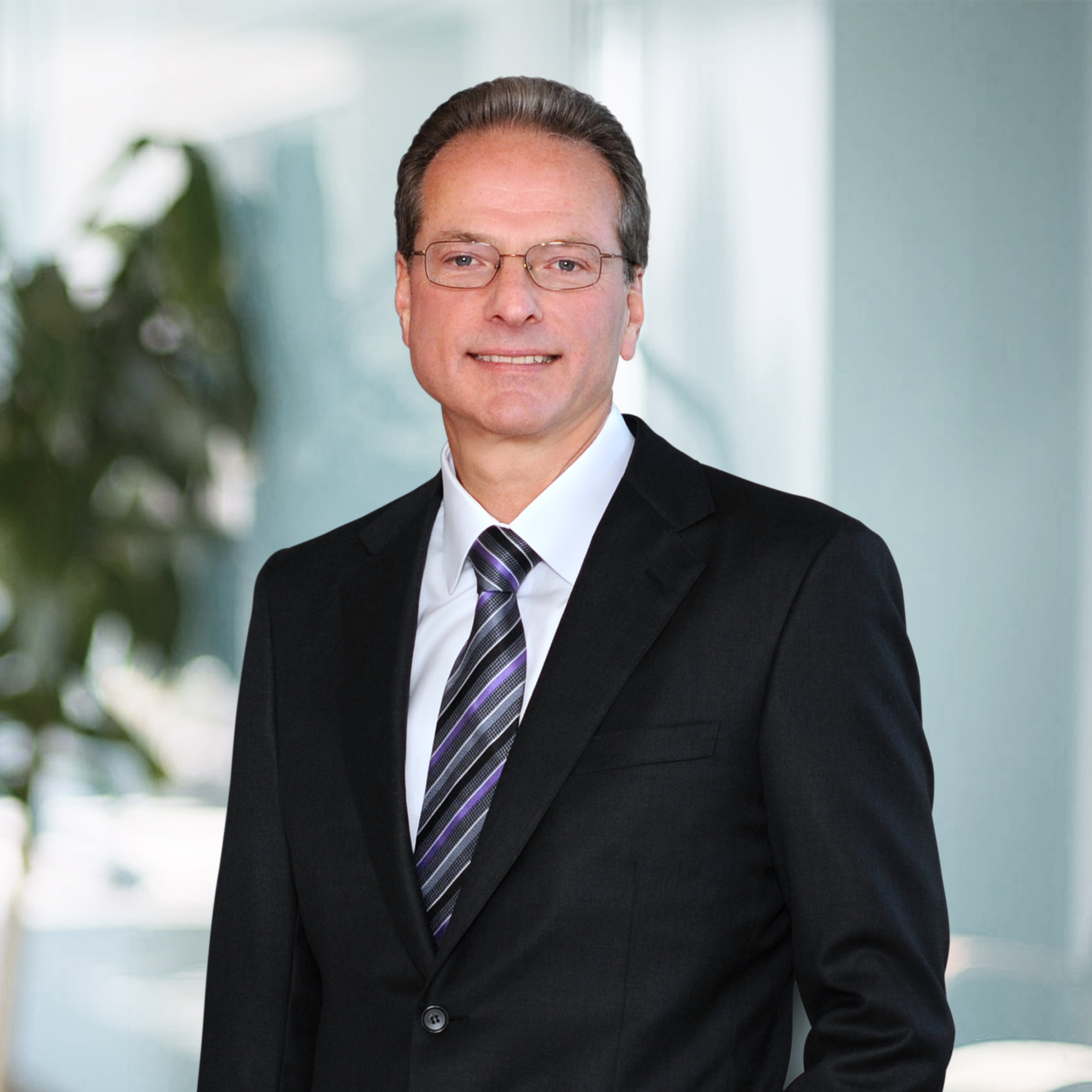 Dec. 12, 2017 - Henry Samueli has been named a fellow of the National Academy of Inventors for 2017. The Broadcom Corp. co-founder and UC Irvine distinguished adjunct professor in electrical engineering & computer science is the Samueli School of Engineering’s namesake.

The NAI fellow distinction is awarded to academic innovators who have demonstrated a prolific spirit of innovation with outstanding inventions that have made a tangible impact on quality of life, economic development and the welfare of society. Samueli is a named inventor in 75 U.S. patents for high-speed communications technology. His pioneering advances in the development and commercialization of analog and mixed signal circuits for modern communication systems led to the explosive growth of the consumer broadband industry.

There are now 912 NAI Fellows, representing over 250 research universities and governmental and non-profit research institutes. The 2017 Fellows are named inventors on nearly 6,000 issued U.S. patents, bringing the collective patents held by all NAI Fellows to more than 32,000 issued U.S. patents. Samueli is UCI’s sixth NAI fellow. He will be inducted on April 5, 2018, as part of the Seventh Annual Conference of the National Academy of Inventors in Washington, D.C.