Gajski Honored for Contributions in EDA 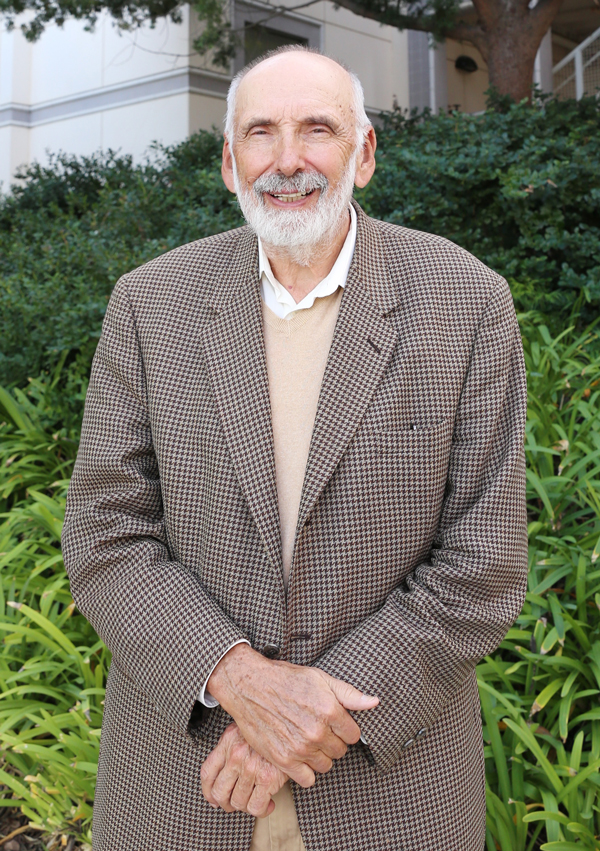 Nov. 30, 2017 - Daniel Gajski, a professor emeritus in the Department of Electrical Engineering and Computer Science, has been recognized by edacentrum with the EDA Contribution Award for his outstanding lifetime contributions and achievements in research, development and application of electronic design automation (EDA).

The edacentrum, an independent institution dedicated to the promotion of research and development of EDA, was founded by the German microelectronics industry.

Gajski is an influential EDA scientist with more than 40 years of intensive engagement in industry and academia. He is considered among the founding fathers of new electronic design methods that reach toward higher levels of abstractions and their relationship to system architectures, and is a leader in establishing the fields of silicon compilation, high-level synthesis and system-level design.

“I am very glad that young researchers are looking at my work and making new contributions with new technologies,” said Gajski, who founded what is today the UCI Center for Embedded and Cyber-physical Systems.

edacentrum honored Gajski for his outstanding contributions and for his continuous and strong support of European activities and conferences. The organization’s press release cited Gajski’s “very special personality” and called him “a friend with an open heart and welcoming house for young international students and scientists. Gajski often hosted and paved their path to academic or industrial careers.”

Gajski has authored numerous textbooks on design principles, including “Silicon Compilation” and “Embedded System Design.” He has published over 250 journal and conference papers; has edited, authored and co-authored seven books and numerous book chapters; and has received several best paper awards and nominations. In 2010, Gajski received the Lifetime Achievement Award from the European Design and Automation Association for his fundamental contributions to areas from electronic design automation to embedded systems. He has been named an IEEE fellow for contributions to VKSI design, system-level design methodologies and CAD tools, and he was presented with an honorary doctorate from the Oldenburg University in 2006.