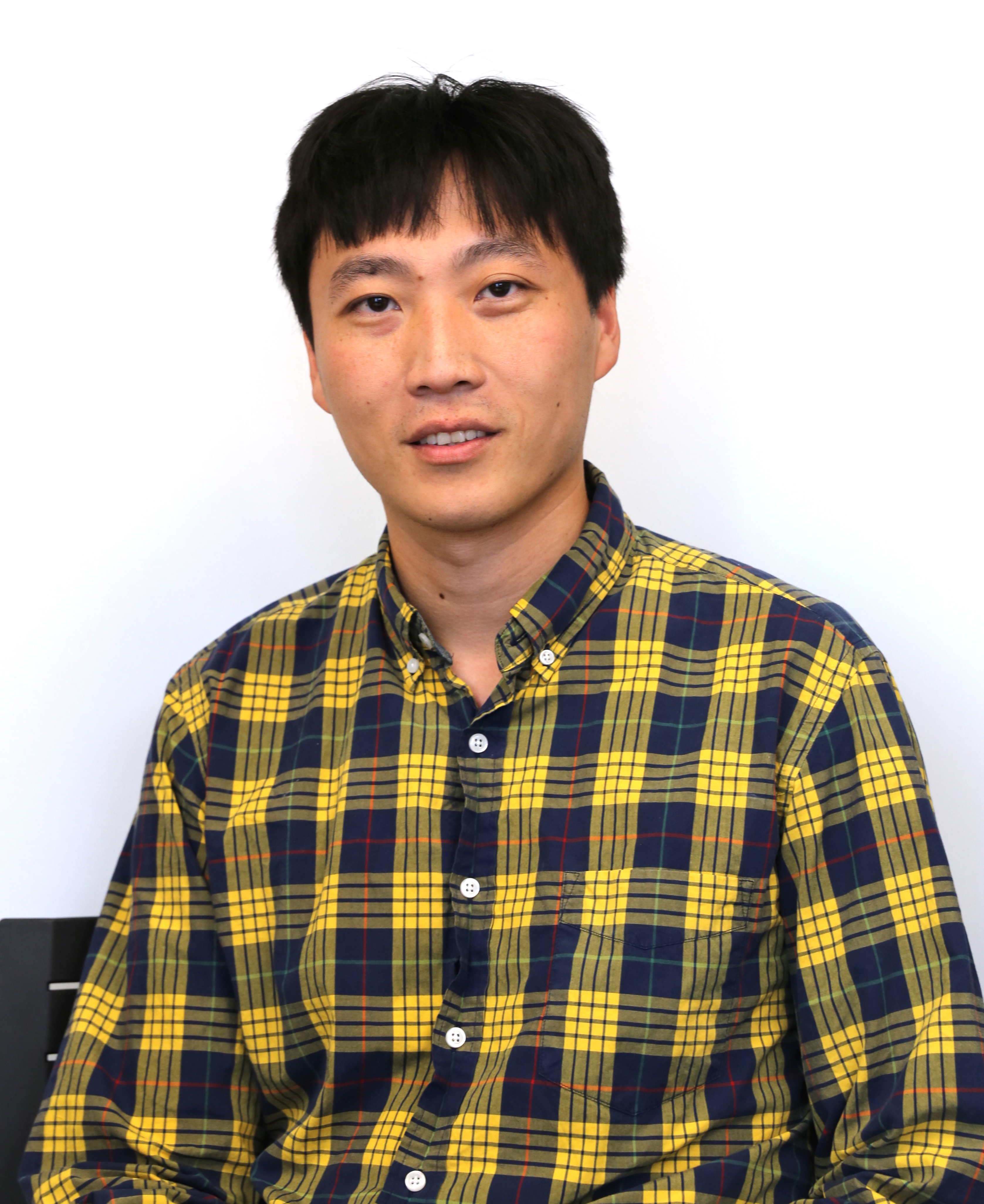 Feb. 26, 2016 - UC Irvine biomedical engineer Chang Liu has been awarded a 2016 Sloan Research Fellowship for his pioneering efforts to engineer synthetic genetic systems, which can be used to advance the discovery and production of cancer drugs and useful enzymes.

Bestowed annually since 1955 by the Alfred P. Sloan Foundation, the two-year fellowships are granted to 126 early-career scientists and scholars in the U.S. and Canada whose achievements and potential identify them as the next generation of scientific leaders. Fellows – who are nominated by their peers – receive $55,000 to further their work.

Liu, an assistant professor, has created a living cell with a second DNA replication system that mutates independently of and without harming the cell’s original genome. This second system can be engineered with a wide range of capabilities that natural DNA replication systems cannot tolerate. In particular, Liu’s team believes it can imbue the synthetic system with the ability to evolve at drastically accelerated rates. This will be applied to develop enzyme pathways that biosynthesize complex drugs, which are normally accessed via expensive industrial chemical processes.

“DNA replication is the most central process of life, and we’ve developed a way to re-engineer it inside living cells,” said Liu. “We’re very excited about the possibilities. Not only will this let us rapidly evolve therapeutic biomolecules, it acts as a platform for building genetic systems from the ground up.”

Liu says his research group will use the Sloan Fellowship support to enter new fields. “We're excited to try our accelerated evolution approaches in mammalian systems to help understand cancer biology. Although our work is mostly in microbes, the Sloan funds and their few-strings-attached nature will allow us to try really novel things.”

Liu has received a number of recent awards in support of his work: the NIH Director’s New Innovator Award, the Beckman Young Investigator Award and the DuPont Young Professor Award as well as major grants from the National Science Foundation and the Defense Advanced Research Projects Agency.