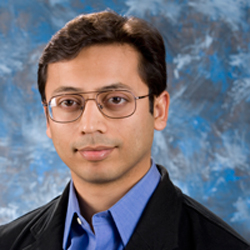 The paper was published in the IEEE Transactions on Signal Processing, Vol. 59, No. 6, in June 2011. The award honors the authors of “especially meritorious” papers dealing with a subject related to the society’s technical scope and written by authors younger than 30 years old.

The Heinrich Hertz Award recognizes an outstanding manuscript published during the previous three years, which “opens new lines of research, envisions bold approaches to communication, formulates new problems to solve and essentially enlarges the field of communications engineering,” according to the award website. The award, along with a $500 honorarium for each author, will be presented at the IEEE ICC 2015 Conference June 8-12, in London, U.K.