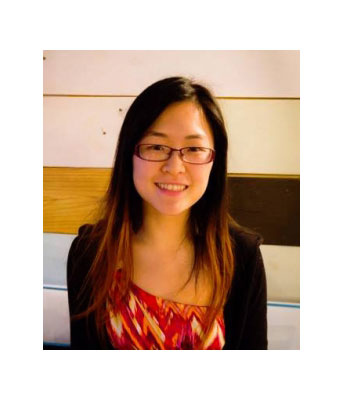 Nov. 12, 2015 - Civil and environmental engineering graduate student Kimberly Duong has been named a 2015-16 Carbon Neutrality Fellow, one of six UCI students awarded a $4,000 fellowship by the University of California’s Office of the President to support the UC Global Food and Carbon Neutrality Initiatives.

Duong, who earned a bachelor’s degree from UCLA in atmospheric, oceanic and environmental sciences, and a master’s in civil engineering from UCI, researches urban water sustainability. She is affiliated with the UCI Water-PIRE program, where she studies how external factors, such as conservation campaigns and technological innovation, influence urban water consumption.

Duong is also president of the UCI chapter of Climatepedia, a student organization that seeks to improve awareness of and education about climate change.