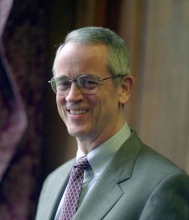 President, The National Academy of Engineering

The Henry Samueli School of Engineering

Engineering Bachelors line up at the tennis courts behind the Bren Events Center.

Engineering Masters line up at Parking Lot 6A.

Tickets are required for entry. Each graduate must reserve tickets for family and guests.

Ticket reservations will be available beginning April 12 at 9 a.m. at https://portal.uci.edu/ 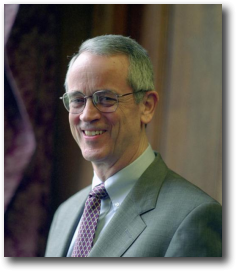 Charles M. Vest is president of the U.S. National Academy of Engineering and president emeritus of the Massachusetts Institute of Technology. A professor of mechanical engineering at MIT and formerly at the University of Michigan, he served on the U.S. President’s Council of Advisors on Science and Technology from 1994-2008, and chaired the President’s Committee on the Redesign of the Space Station and the Secretary of Energy’s Task force on the Future of Science at DOE. He was a member of the Commission on the Intelligence Capabilities of the United States Regarding Weapons of Mass Destruction and the Secretary of Education’s Commission on the Future of Higher Education. He was vice chair of the U.S. Council on Competitiveness for seven years, has served on the boards of DuPont and IBM, and was awarded the 2006 National Medal of Technology. He is the author of a book on holographic interferometry and two books on higher education. Constant themes throughout his career have included the quality and diversity of the U.S. engineering workforce; sustained excellence of U.S. higher education; global openness to the flow of people, education, and ideas; university-government-industry partnership; and the innovative capacity of the United States.