Green to Serve as Interim Dean 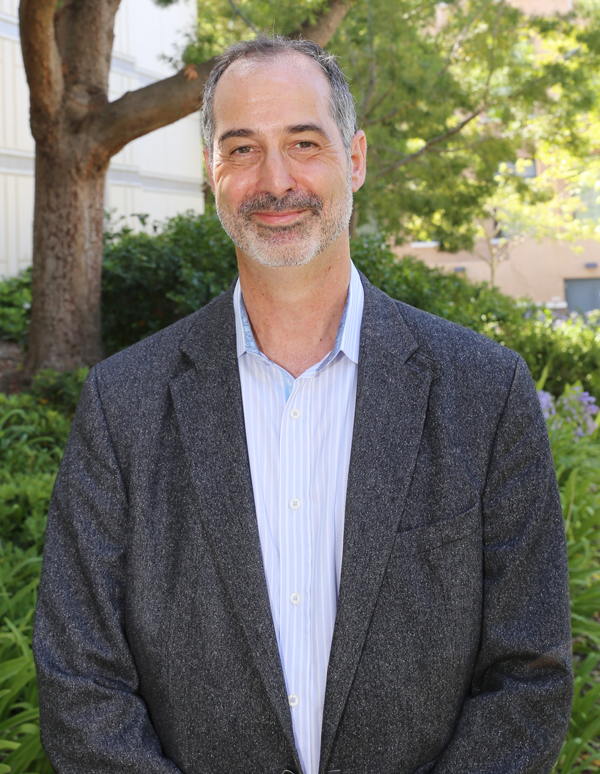 July 1, 2020 - Michael Green has become interim dean of the Samueli School of Engineering, effective July 1, 2020. Green replaces Gregory Washington who has served as dean since 2011. Washington has become the president of George Mason University in Virginia.

Green, professor of electrical engineering and computer science, joined the faculty in 1997. He has served in a range of academic leadership positions including his current role as associate dean for undergraduate studies since 2017 and as department chair from 2009-2014. He also served on the faculty at Stony Brook University and worked as an integrated circuit design engineer at National Semiconductor Corporation and Newport Communications (now part of Broadcom Inc.).

Green earned his doctorate in electrical engineering from UCLA. His current research interests include the design of analog and mixed-signal integrated circuits for use in applications, including high-speed communication networks and biomedical devices. He has published more than 120 papers in technical journals and conferences and has received six patents. He has been recognized with several teaching and industry honors including the Award for New Technical Concepts in Electrical Engineering from the Institute of Electrical and Electronics Engineers (IEEE) Region 1, the Guillemin-Cauer Award of the IEEE Circuits and Systems Society and the W. R. G. Baker Award from IEEE.

Green will continue to oversee undergraduate student affairs but plans to name an interim associate dean in the near future.