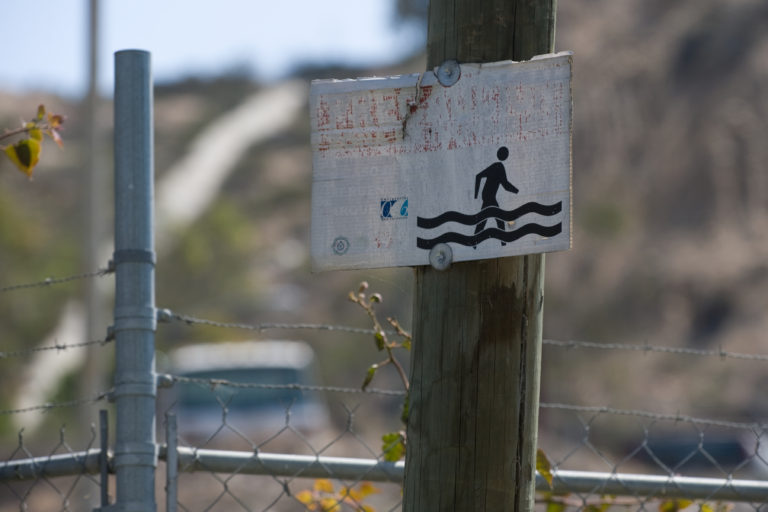 Jan. 21, 2020 - Community collaboration and high-resolution maps are key to effective flood risk management, according to civil engineers and social scientists at the University of California, Irvine and other institutions.

“The impacts of flooding continue to escalate in the U.S. and around the world, and the main culprit is urban growth in harm’s way, with communities underprepared to deal with extreme events that are getting more intense in a warming climate,” said lead author Brett Sanders, UCI professor of civil & environmental engineering. “Our approach rests on making modern flood simulation technologies accessible and useful to everyone within at-risk communities.”

Collaborative flood modeling combines the experiences and concerns of residents, landowners, government officials and business leaders with the knowledge and technological capabilities of academic researchers to foster a shared understanding of flood risk. A crucial element of any such effort is the iterative development of high-resolution flood maps, or visualizations, based on hydrologic models and the insights of people who have lived through past floods.

“When we integrate what people in vulnerable communities have learned with the expertise of civil engineers and social scientists, we create more accurate and more functional flood maps customized for the specific needs of a community. This takes us away from the one-size-fits-all approach to flood mapping that’s widely in use today,” said Richard Matthew, UCI professor of urban planning & public policy and faculty director of the campus’s Blum Center for Poverty Alleviation. “We also found that residents gain a much deeper and more shared awareness of flooding through these highly detailed maps. This is critical for stimulating productive dialogue and deliberation about how to manage risks.”

According to Sanders, collaborative flood modeling exercises such as those conducted through FloodRISE open flood-related decision-making to diverse groups of constituents, giving them helpful insights into the spatial extent, intensity, timing, chance and consequences of flooding.

The approach is designed to complement the flood insurance program administered by the Federal Emergency Management Agency so that a wide range of planning, land use and behavioral choices can be informed by the best available science in the form of intuitive and accurate flood simulations.

“We have tried to focus on eliminating much of the technical terminology from our discussions with community members,” Sanders said. “We advocate a bottom-up alternative to what has become a top-down process of flood hazard mapping filled with technical jargon that’s short-circuiting important contemplation and dialogue about flooding.”

The novel process has been well-received. “Existing maps that depict flood risks are difficult to interpret, with cryptic classifications such as ‘Zone X’ and ‘Zone VE,’” he said. “We found that communities were eager to have access to this more intuitive and useful information and were quick to adopt it, especially for planning and land management purposes.”

Added Matthew: “Our next step is to combine these powerful visualization tools with socioeconomic data to anticipate how different types of severe flooding are likely to affect poor communities in California and then co-develop with them risk management strategies. This is critical if we want to try to avoid the enormous and long-term devastation we’ve seen when large flood events affect poorer communities on the East Coast.”