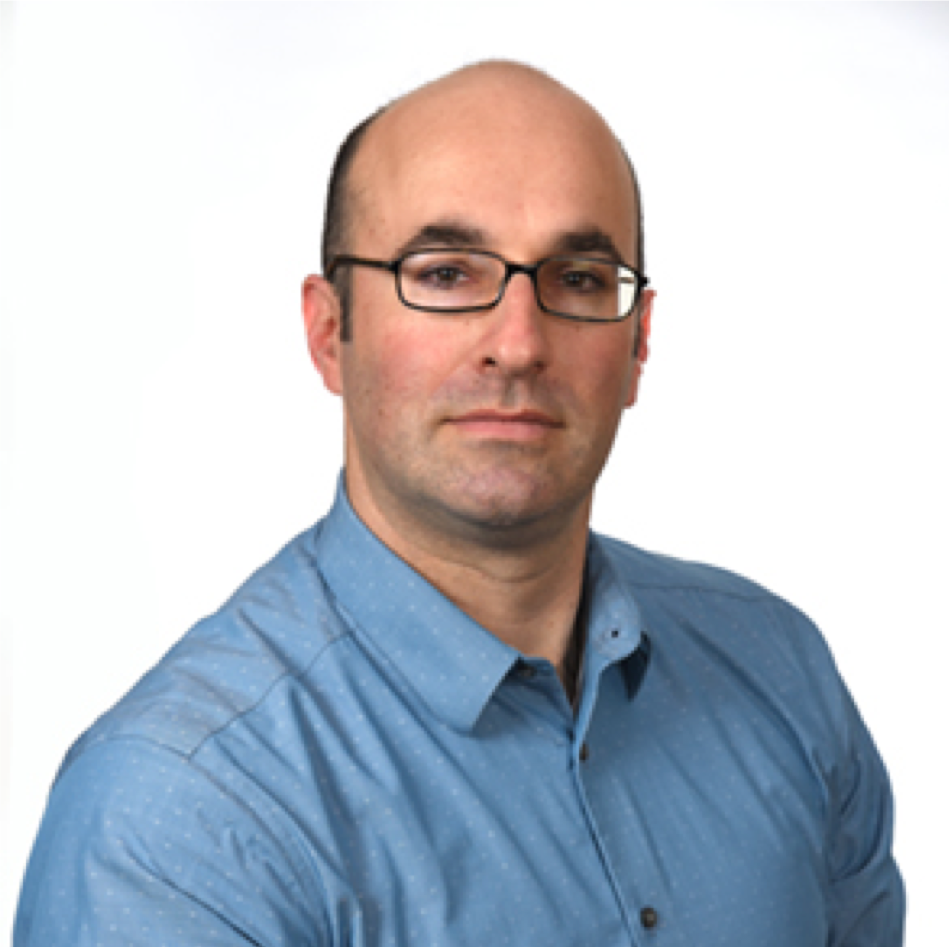 April 4, 2019 - Deep in the ocean or underground, where there is no oxygen, Geobacter bacteria “breathe” by projecting tiny protein filaments called nanowires into the soil, to dispose of excess electrons resulting from the conversion of nutrients to energy.

These nanowires enable the bacteria to perform environmentally important functions such as cleaning up radioactive sites and generating electricity. Scientists have long known that Geobacter and other bacteria make conductive nanowires – 1/100,000 the width of a human hair – but to date no one had discovered what they are made of and why they are conductive.

A new study by researchers at Yale, University of Virginia and University of California, Irvine published April 4 in the journal Cell reveals a surprise: the protein nanowires have a core of metal-containing molecules called hemes.

Previously nobody suspected such a structure. Using high-resolution cryo-transmission electron microscopy, the researchers were able to see the nanowires’ atomic structure and discover that hemes line up to create a continuous path along which electrons travel.

“This study solves a longstanding mystery of how nanowires move electrons to minerals in the soil,” said lead author Nikhil Malvankar, assistant professor of molecular biophysics and biochemistry at Yale and a faculty member at the Microbial Sciences Institute. “It is possible we could use these wires to connect cells to electronics to build new types of materials and sensors.”

Adds Allon Hochbaum, co-author on the study and assistant professor of materials science and engineering at UCI, “With a better understanding of how these fibers work and how they are made, we could engineer other bacteria to make their own electronic circuits autonomously − like biological robots − to be self-repairing and self-renewing. These fibers represent a design template for conductive materials that biological organisms can make themselves, without human intervention.”

Because these fibers are made of natural proteins, they are also promising for wearable or implantable biosensors for human health monitoring and detection of disease.