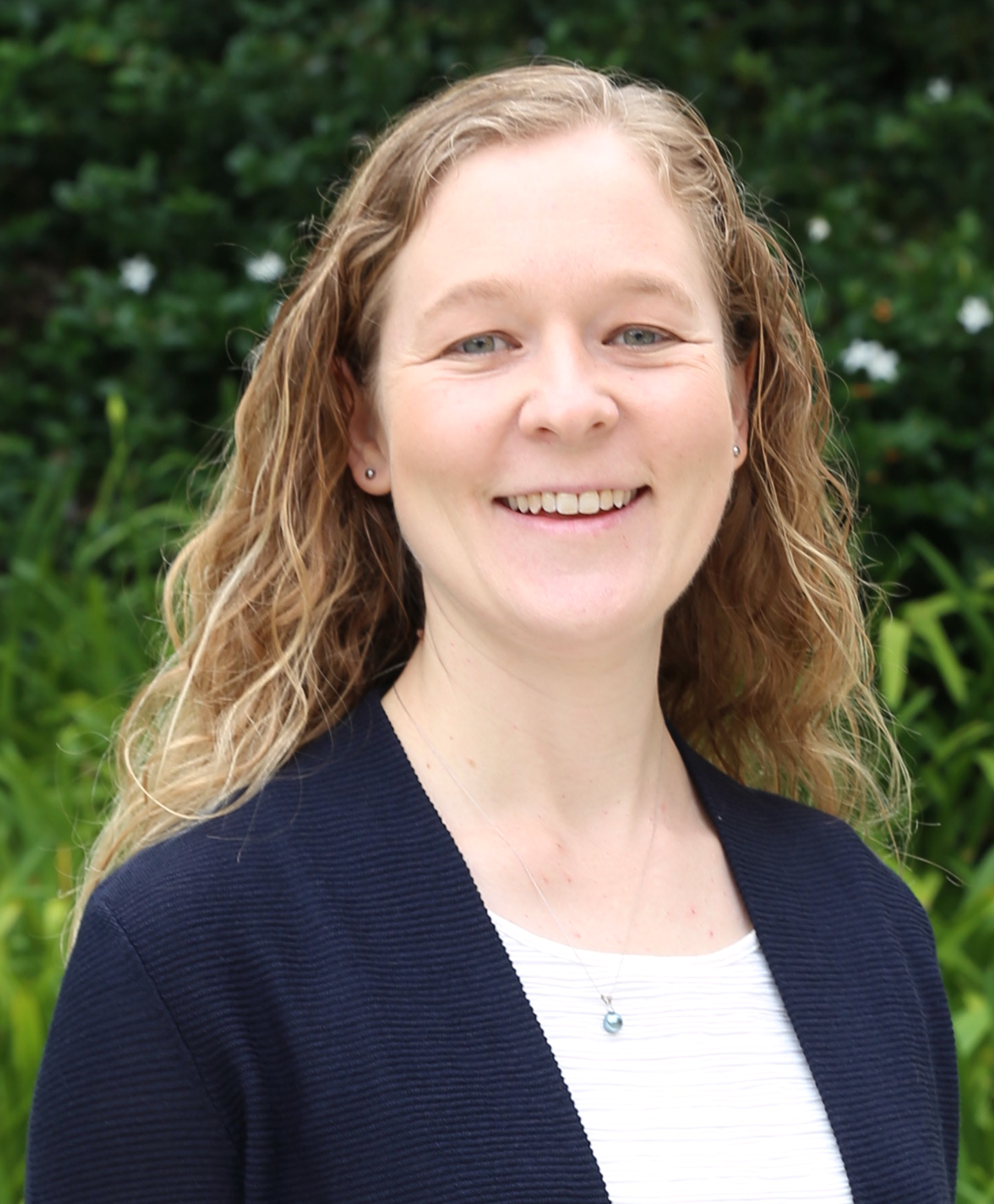 June 29, 2016 - Biomedical engineer Beth Lopour uses computational techniques to study electrical signals recorded from the brains of people with epilepsy. Although these signals are typically interpreted by neurologists, Lopour says that by using an engineering approach, she can study characteristics and properties of the data that are not readily apparent by eye.

“This not only helps us learn more about epilepsy, but it can also lead to improvements in treatment and outcome,” says Lopour, an assistant professor.

The American Epilepsy Society (AES) has recognized her work with the Junior Investigator Award, which provides one year of research funding ($50,000). Lopour was one of three early career scientists to receive the AES award. The society is one of the largest non-governmental funders for those starting their careers in epilepsy research.