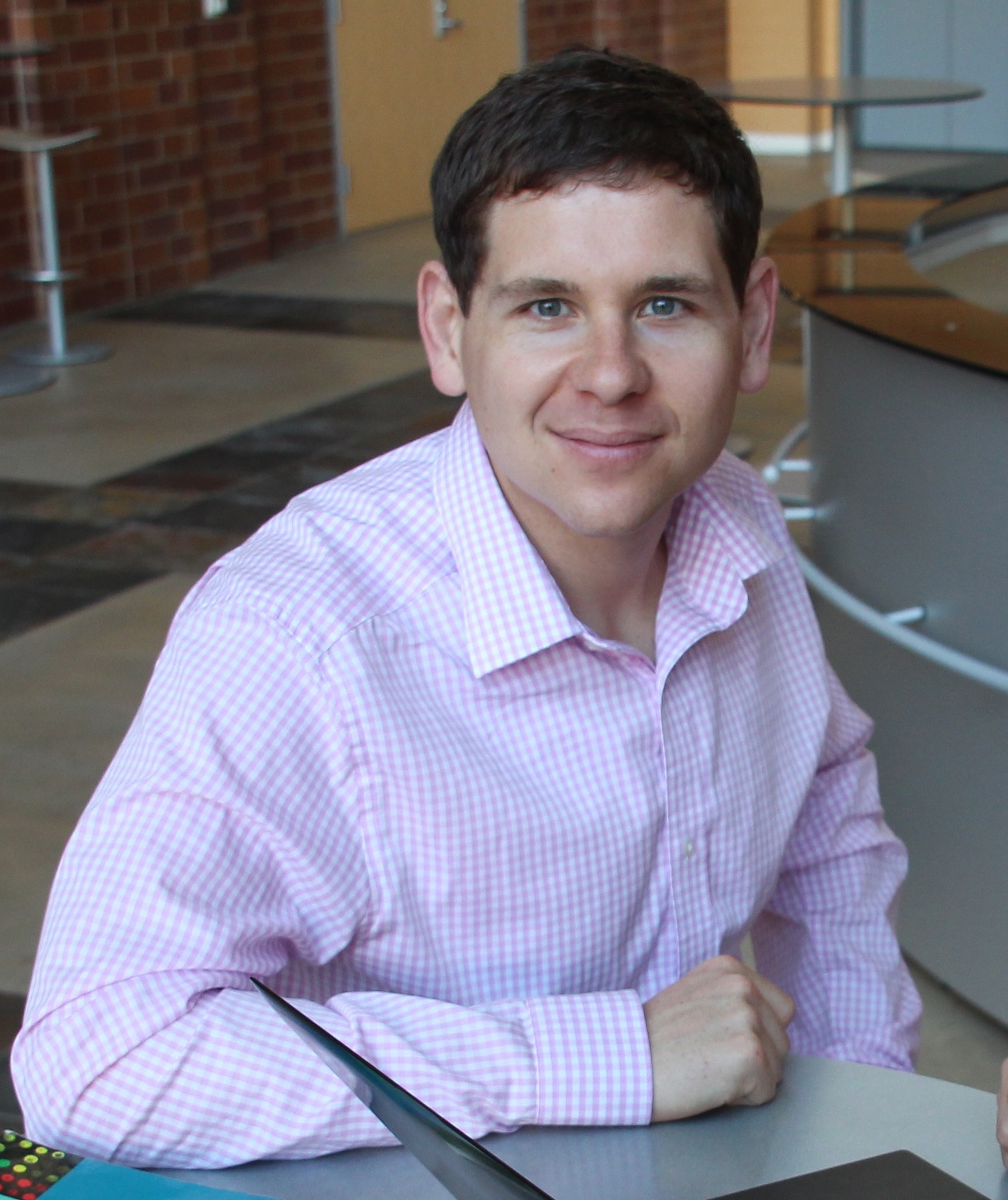 Oct. 20, 2016 - The Defense Advanced Research Projects Agency (DARPA) has granted UC Irvine materials engineer Alon Gorodetsky a Young Faculty Award (YFA) in support of his work to create smart fabrics for soldiers. The assistant professor in chemical engineering and material sciences is one of 27 researchers nationwide to receive the prestigious award.

Gorodetsky conducts research on understanding and emulating the adaptive properties of squid skin. He has developed high-throughput strategies to produce reflectin, a protein found in cephalopods, and used the protein in reconfigurable color-changing technologies. His group has manufactured cephalopod-inspired coatings on both rigid and soft support substrates and demonstrated that chemical, mechanical and electrical stimuli can tune the reflectance and appearance of the coatings from the visible to the near infrared. Building on this work and with the $500,000 from the YFA, Gorodetsky proposes to develop an unprecedented new class of electrically actuated, color-changing smart fabrics, for which no equivalent exists.

“A new generation of camouflage materials that dynamically adapt to their surroundings could make a big difference in the preservation of soldier health on the battlefield,” says Gorodetsky. “The award will allow us to explore new high-risk but high-payoff strategies for making such materials a reality.”

According to Gorodetsky, the Department of Defense (DOD) has a long-standing interest in advanced fabrics that inhibit the detection of soldiers by enemy combatants. Given this area’s vital importance, the DOD has invested heavily in the development of various camouflage fatigues, which are standard issue for military personnel. However, the standard wearable technologies currently available to soldiers are static and environment-specific – they cannot adapt to changing battlefield conditions in real time or maximize soldier survivability in arbitrary situations and environments. Consequently, the development of such advanced fabrics remains crucial for the DOD.

DARPA’s YFA program identifies rising research stars in U.S. academic institutions and introduces them to DOD needs in hopes of developing the next generation of academic scientists, engineers and mathematicians in key disciplines who will focus on DOD and national security issues.